Timed perfectly with Windows Developer Day, Microsoft today released a new Windows 10 preview for PCs with a Compact Overlay mode, Dynamic Lock, and improved full-screen Game Bar support. This is the latest build of the company’s upcoming Windows 10 Creators Update, which is slated for release in “early 2017.” 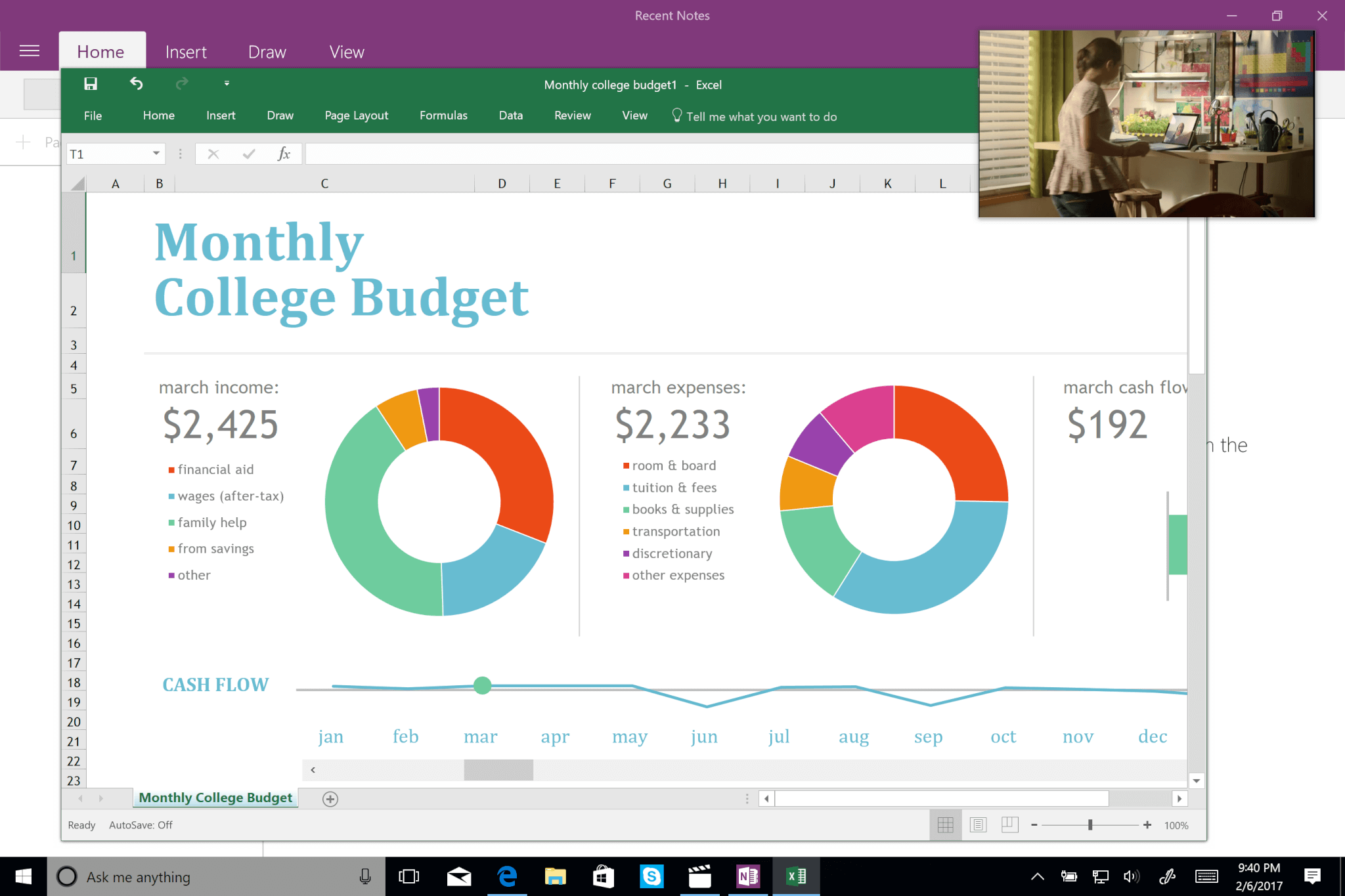 First up, Microsoft has added a new Compact Overlay mode, meant for those times when you want to continue watching a video while switching apps. When an app window enters this mode, it will be shown above other windows so it remains permanently visible. Microsoft promises that its Movies & TV and Skype Preview apps will take advantage of Compact Overlay soon. 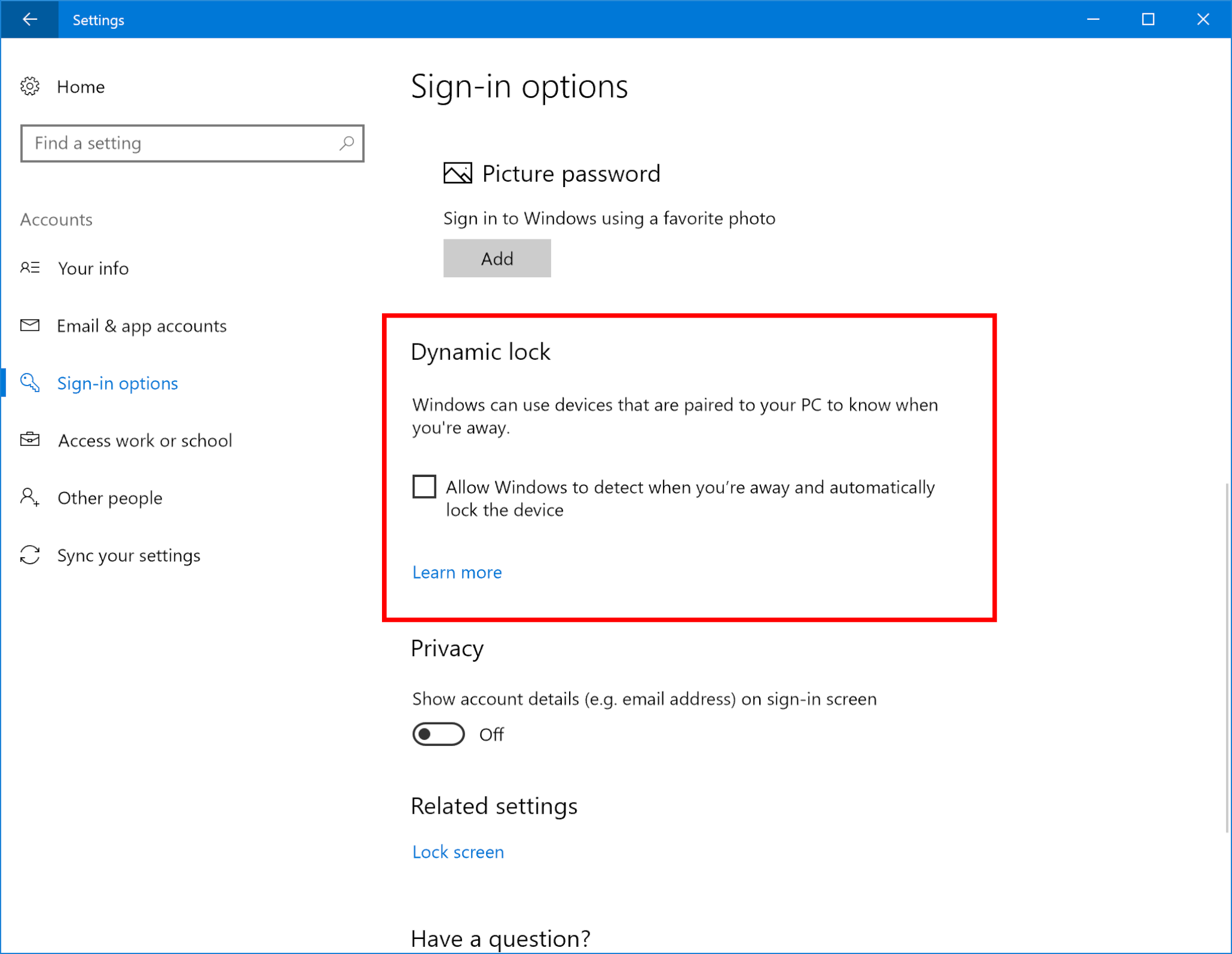 Next, Dynamic Lock is a new feature that locks your Windows 10 PC when you’re not around (Settings => Accounts => Sign-in options => Dynamic lock). It does this based on the proximity of your Bluetooth-paired phone: If it’s not near your PC for 30 seconds, Windows turns off the screen and locks your computer.

Microsoft has also introduced a new share icon (old one above on the left, new one above on the right). Apps that used the “share” font glyph in Segoe MDL2 assets should get updated automatically. The old icon never really made sense, to be honest, so this is a welcome change.

If you’re OK with the above and want to get build 15031 now, head to PC Settings, select “Update and recovery,” then “Preview builds,” and then click the “Check Now” button.