Microsoft today released a new Windows 10 preview for PCs with Edge, shell, and input improvements. This build is part of the RS4 branch, which represents the next Windows 10 update the company has yet to announce.

Edge can now save and automatically fill your preferred information in web forms. When you fill in address or other contact information, Edge will prompt you to save it. In the future, you can select from a drop-down menu to complete all the related fields (saved formed data is roamed between your Windows 10 devices, and you can manually add or remove entries in Advanced Settings). Separately, Edge now lets you adjust the text spacing when you’re in Reading View. 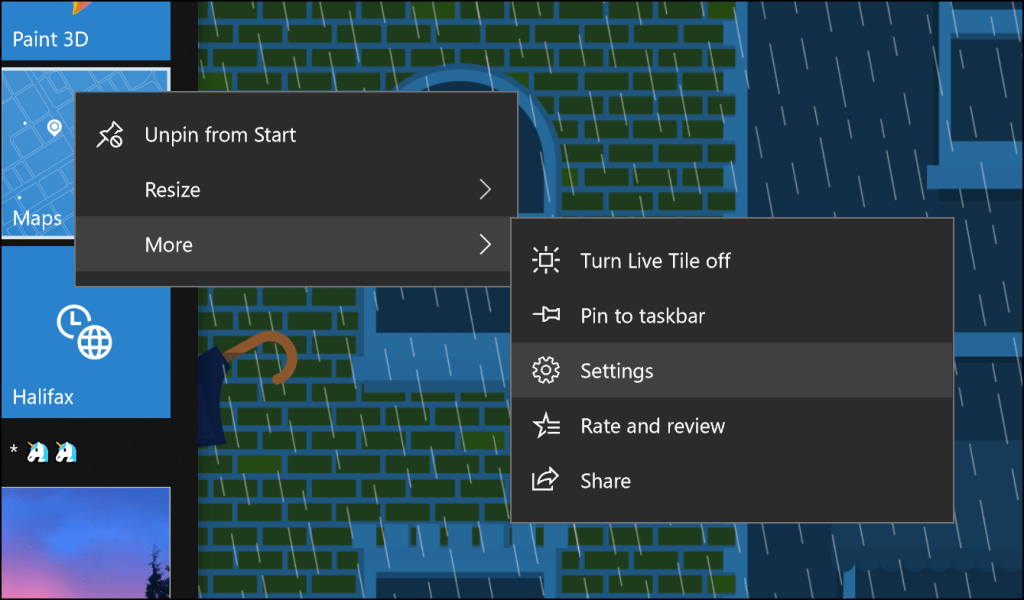 In Start, there’s a new way to get to advanced options: Right-click a UWP app or UWP app tile, choose More, and then Settings. You can then repair, manage app add-ons, and see startup tasks (if available). 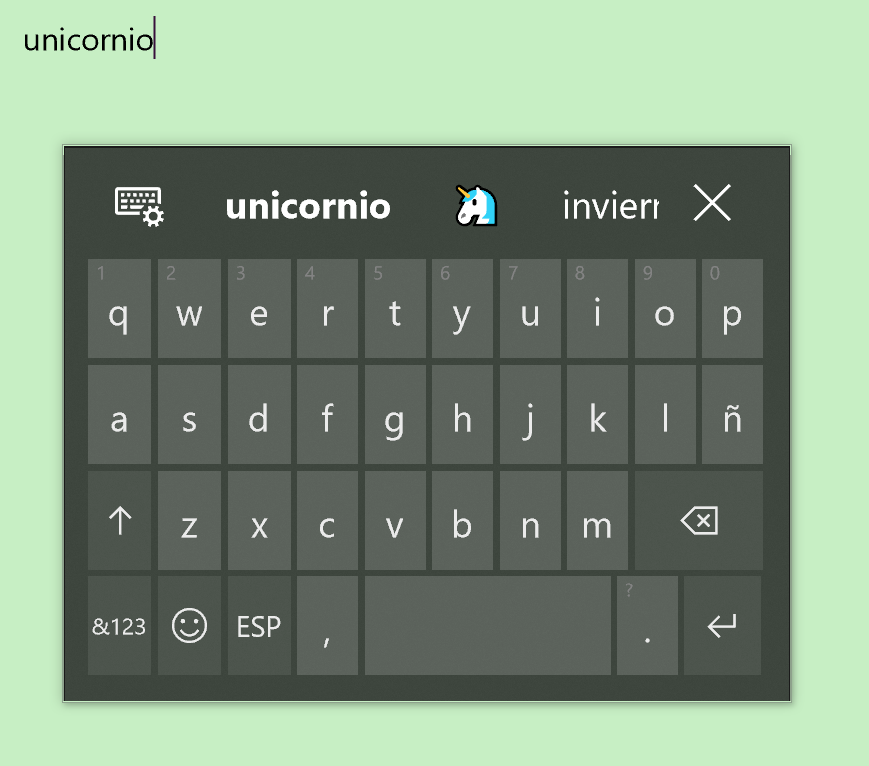 As for input, more emoji options will appear as you type with the touch keyboard. New and updated emoji data has been added for over 150 languages. You can also now use the Emoji Panel to insert a bunch of emoji at once. Lastly, there’s a new keyboard for Tamil called Tamil 99, as well as updated Sinhala, Myanmar, and Amharic keyboards.