Microsoft today released a new Windows 10 preview for PCs. This is the third build ahead of the company’s Windows 10 Creators Update, which is coming in “early 2017”; it brings EPUB support in Microsoft Edge, Paint 3D, PowerShell in Command Prompt’s default spot, improved Japanese and Chinese Input Method Editors (IMEs), and a better Get Office app. 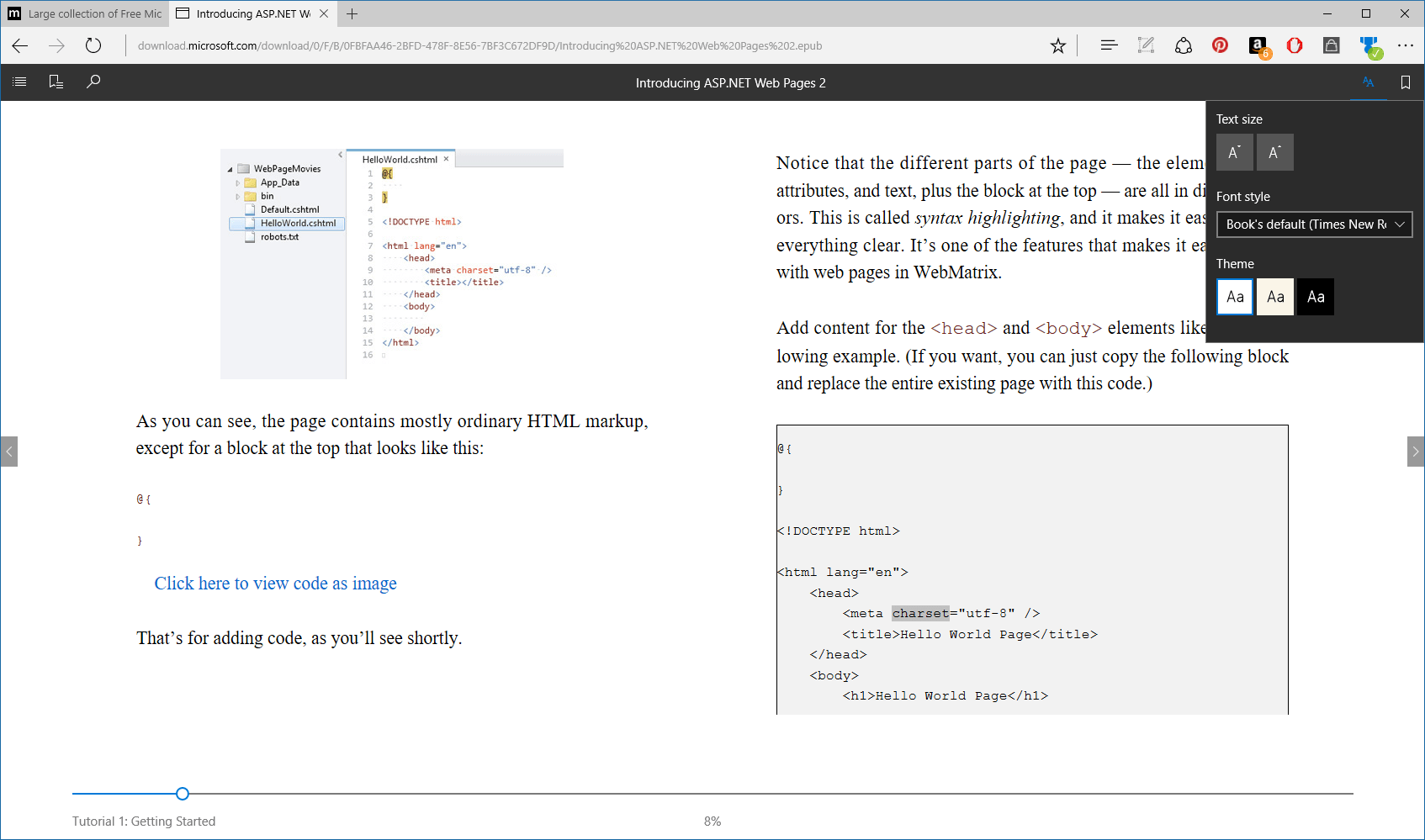 First up, Edge now supports the EPUB file format, so you can read any unprotected e-book in the file format just like you can with PDFs. While reading EPUB files, Edge lets you change the text size and font, and choose between three themes (light, sepia, and dark). You can also leave bookmarks, use the table of contents or seek bar at the bottom of the browser, search for words or phrases, and use Cortana to define specific words.

Insiders have been able to download a preview of Paint 3D, which will eventually ship with the Creators Update, for a while now. Starting with this build, the Paint 3D app is now included as part of Windows 10. Opening Paint from Start will now take you to Paint 3D, which is currently only available in English (support for other languages is “coming soon”).

Also in this build, PowerShell is now the de facto command shell from File Explorer, replacing the Command Prompt in the WIN + X menu, in File Explorer’s File menu, and in the context menu that appears when you shift-right-click the whitespace in File Explorer. To opt out of the WIN + X change, open Settings, then Personalization, then Taskbar, and turn “Replace Command Prompt with Windows PowerShell in the menu when I right-click the Start button or press Windows key+X” to “Off.”

Here are the IME updates:

Last but not least, the Get Office app is no longer a collection of links to help you get started with Office. Instead, the app now helps you discover and launch apps, as well as see all your recent Office documents in one place. 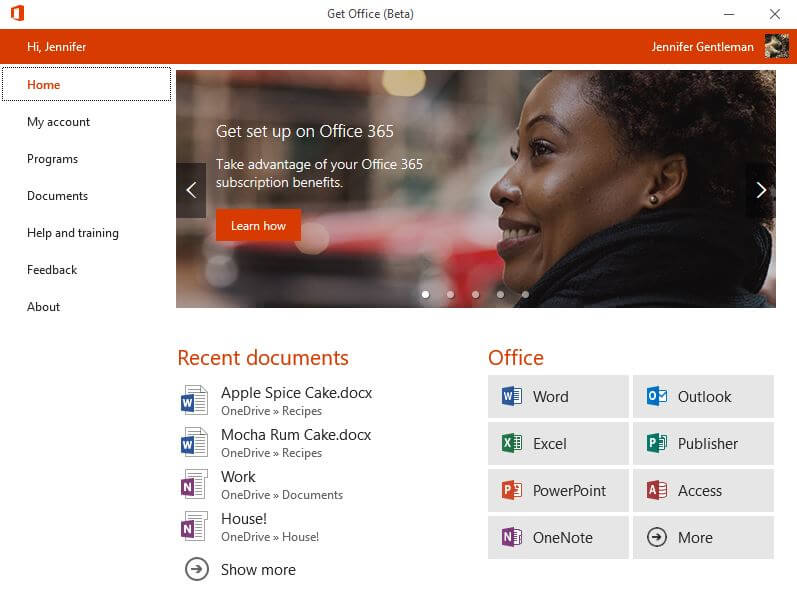 If you’re OK with the above and want to get build 14971 now, head to PC Settings, select “Update and recovery,” then “Preview builds,” and then click the “Check Now” button.