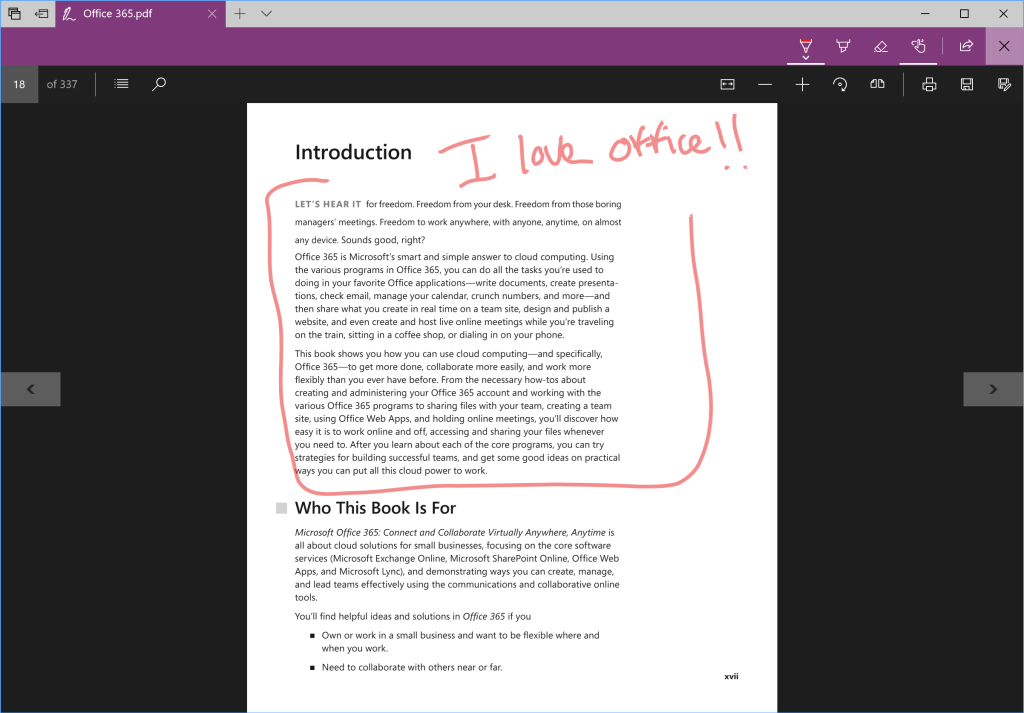 It’s already great that on Windows 10 you don’t need to install Adobe Reader. But Edge’s built-in PDF Reader is about to get even better: 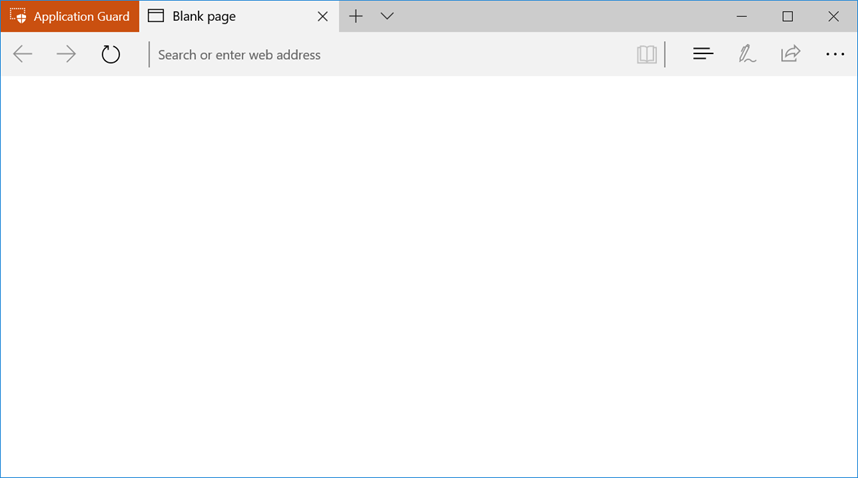 Lastly, Microsoft has made a bunch of changes to Windows settings. There’s now a Ninjacat Icon to represent the Windows Insider Program, Cortana’s settings have been integrated into the main Settings app, and the Magnifier Settings page has been redesigned as well as gained a few new options.

If you’re OK with the above and want to get build 16188 now, head to PC Settings, select “Update and recovery,” then “Preview builds,” and then click the “Check Now” button.