Microsoft today released a new Windows 10 preview with RAW image file and light theme improvements. The update bumps Windows 10 from build 18317 (made available to testers on January 16) to build 18323. These builds are from the 19H1 branch, which represents the Windows 10 update that will arrive in the first half of this year. 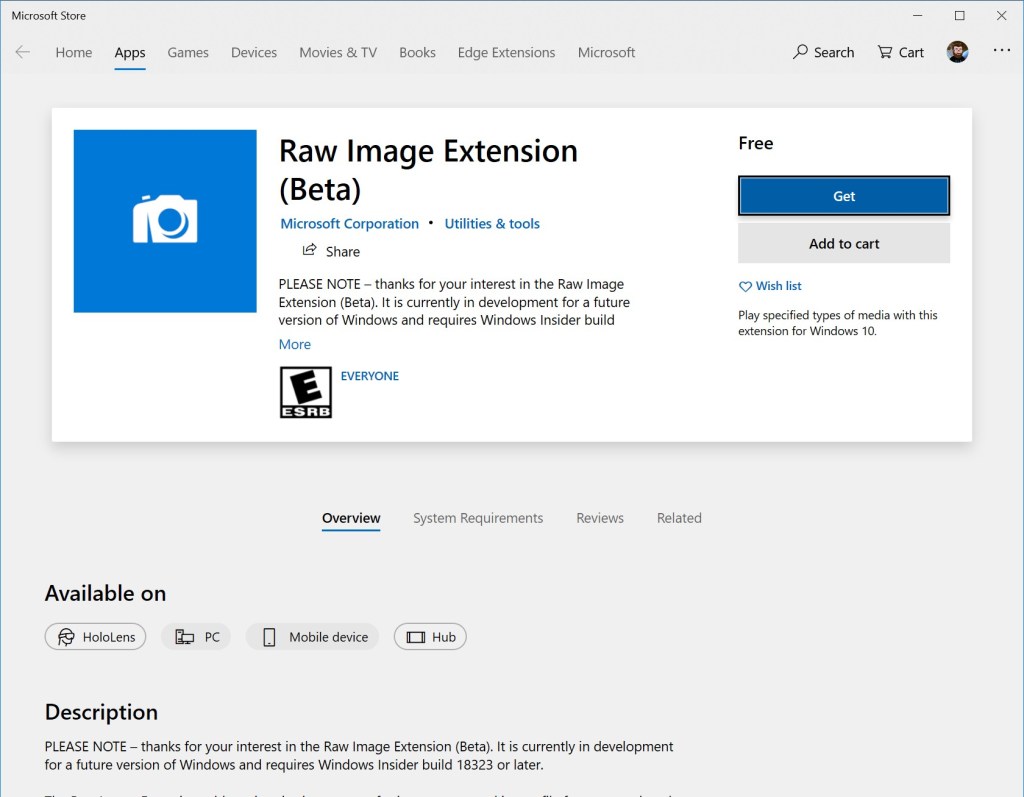 As for the new light theme, this build fixes a number of issues, including various text, scrollbars, and icons not being visible. Other items that wouldn’t change colors properly now do.