Microsoft today released a new Windows 10 preview for PCs with Sets, Edge, Data Sense, and Magnifier improvements. This build is from the RS5 branch, which represents the Windows 10 update the company plans to release much later this year. The next update will come sooner (possibly as soon as next week), from the RS4 branch.

The biggest change in this release is that Sets now works with Office 365. You will, however, have to be a Windows Insider, an Office Insider, and an Office 365 subscriber running the latest version of the Office 365 desktop apps to try this out.

Separately, Sets is now enabled for most desktop (Win32) apps that use a default and non-customized title bar. An Edge window within Sets can now be dragged around and dropped into other Sets windows, although dragging between a Sets window and a standalone Edge window does not work, yet.

Speaking of Edge, Microsoft WebDriver has been turned into a Feature on Demand (FoD). The goal is to address one of the biggest pain points from customers around binary mismatches, as FoDs match the build/branch/flavor automatically and installation becomes built into Windows. You can install WebDriver by turning on Developer Mode or by going to Settings => Apps => Apps & features => Manage optional features and installing it standalone. 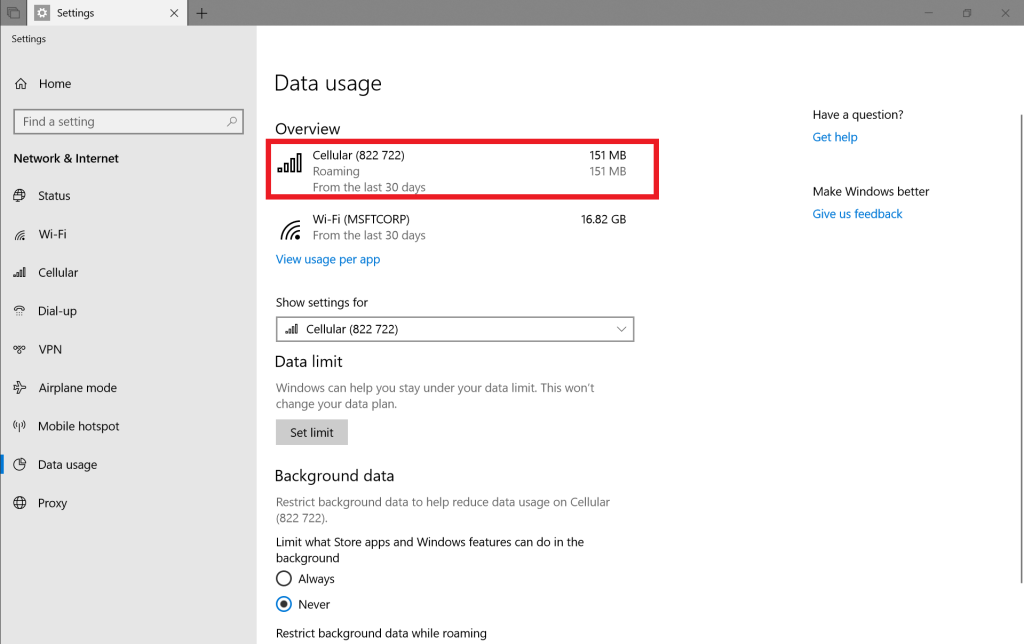 The Data Usage Settings have been updated to support SIM cards and show you how much data you are using while roaming. The roaming usage info will appear once you start using roaming data. 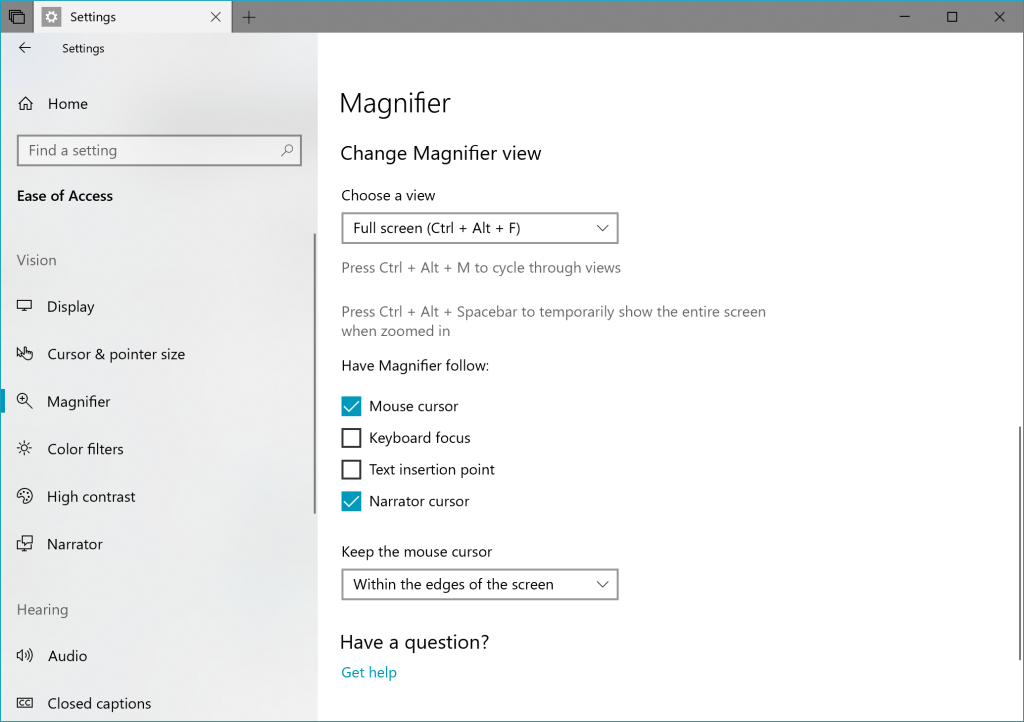