Right after the Build 2017 Day 2 keynote finished, Microsoft released a new Windows 10 preview for PCs. This is the first build of the upcoming Windows 10 Fall Creators Update, which is slated to arrive later this year (likely in September). New features include the Windows Story Remix app the company just demoed onstage, a small power throttling update, and individual volume control for Universal Windows Platform (UWP) apps. 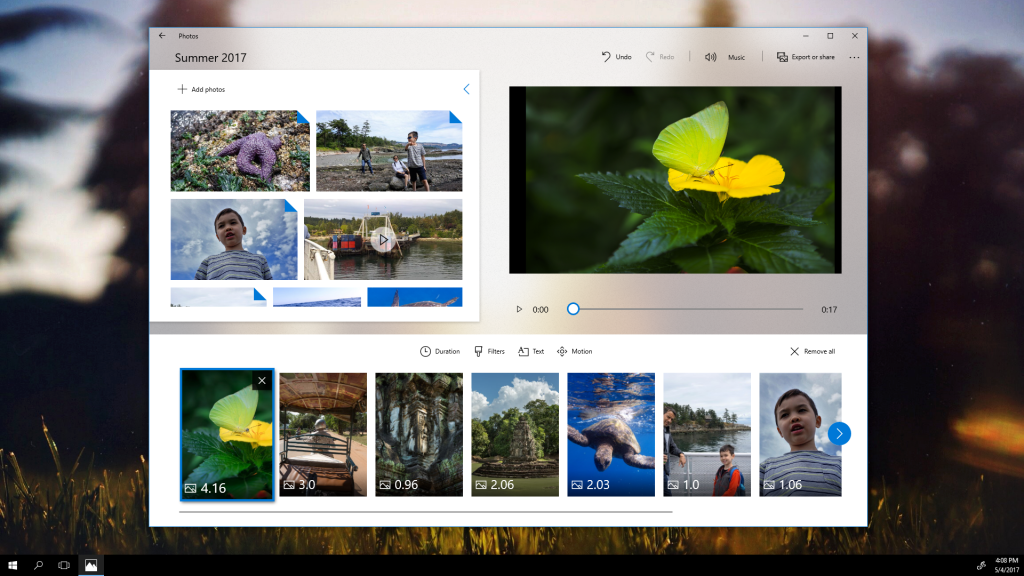 Windows Story Remix is a creative app built with .NET that feels like the successor to Windows Movie Maker. But Microsoft says Story Remix is “an evolution of the Photos app.” Here’s what the app can do in today’s build:

Next, the Background Moderated column in Task Manager has been changed to Power Throttling. This is just an aesthetic change to bring the Task Manager in line with the power and battery life improvements the company is bringing to Windows 10 later this year.

The Volume Mixer (right-click on the speaker icon in the taskbar) has been updated to include UWP apps so you can set their volume without affecting the overall system volume. This means you can individually control UWP apps, which will only appear in the Volume Mixer once they start playing sound. 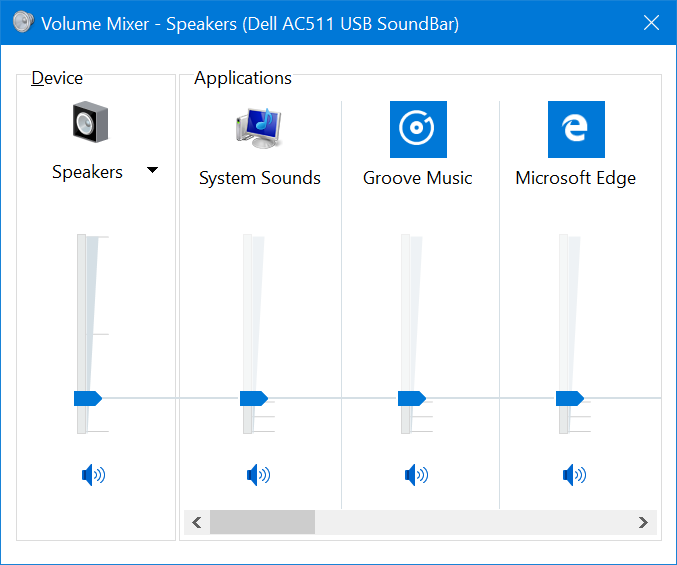 Lastly, there’s also a new Ninjacat background. Unfortunately it’s in a rather small resolution, so for most monitors it’s rather useless.

If you’re OK with the above and want to get build 16193 now, head to PC Settings, select “Update and recovery,” then “Preview builds,” and then click the “Check Now” button.

Microsoft also released a new Windows 10 Mobile build today. Given that the OS didn’t even get a mention at Build, we’re not sure why it’s still bothering.