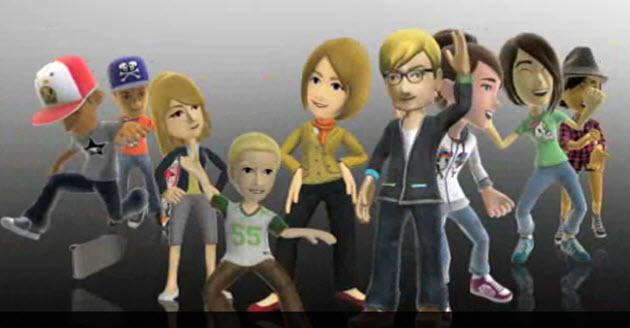 Xbox Live is reportedly generating $1 billion in revenues a year for Microsoft. The online gaming service launched in 2002 but has many more entertainment features now. Microsoft said that there has been a 157-percent increase in the time spent watching movies and TV shows on the Xbox 360 in the past year alone. About 42 percent of the Xbox Live Gold members (who pay a fee for online multiplayer gaming) in the U.S. are watching an average of one hour of TV and movies on their Xbox 360s every day.

Microsoft plans to expand Xbox Live to 10 more countries in November. The Kinect motion-sensing system launches for the Xbox 360 on Nov. 4, and new features such as ESPN on Xbox Live are also launching next week.