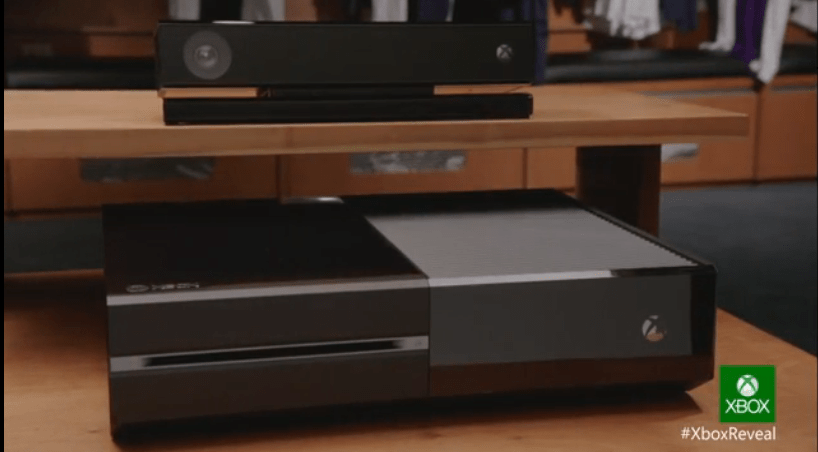 Microsoft unveiled its next-generation Xbox, the Xbox One, this morning at an even on its campus.

The company’s aim is to usher in the next-generation of entertainment, using games as the Trojan horse into broader control of the living room. More than eight years in the making, the new machine represents the company’s ambitions to become the most important gaming and entertainment company in the world.

The system turns on in an instant with your voice commands.

It will be interesting to see the reception for it. The world has changed since Microsoft last introduced its Xbox 360 game console in 2005. Apple’s iPhone ushered in a new era of smartphones and tablets that are contenders for the leisure time of consumers. Microsoft has acknowledged this changing landscape and is making the new Xbox more connected than ever.

Nicknamed the Xbox 720, the new machine’s most direct competition will be the Sony PlayStation 4, which is expected to debut in November, as well as the Nintendo Wii U, a less-powerful system that is struggling to gain a foothold in the market. New game consoles typically sell millions at the outset, but Nintendo sold only 3.45 million units in its first five months. 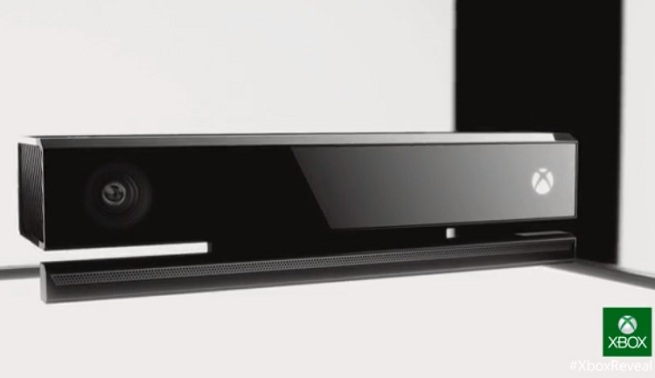 Microsoft sold an estimated 77 million Xbox 360 game consoles during the current generation of hardware. Sony sold about the same, while Nintendo has sold 99 million Wiis. But Microsoft has dominated the charts of consoles sold and game sales for the past couple of years, and companies like Electronic Arts are betting heavily that it will be a leader in the next generation alongside Sony’s PlayStation 4.

Those results are far better than anyone ever expected from Microsoft, which was fundamentally a software company entering the hardware business back in 2001. With the original Xbox, Microsoft moved too slowly. It sold about 25 million units, beating Nintendo’s underpowered GameCube. But it was trounced by Sony’s PlayStation 2, which sold more than 150 million units in its lifetime.

Microsoft essentially moved from zero percent market share in 2000 to 12 percent market share in 2006 in the hardware business. And as the market currently stands, Microsoft has about 30 percent of the hardware unit market, compared to 30 percent for Sony and 40 percent for Nintendo. But in dollars, Microsoft’s share is higher than that, as Wii game sales slowed down dramatically in the last couple of years. Now the company plans to complete its conquest of video games in the coming generation.

The machine has an accelerated processing unit (APU) chip from Advanced Micro Devices. AMD, which also makes the APU for the PS4, is making a semi-custom chip for Microsoft, using eight processing cores, or computing brains, based on Jaguar micro-architecture designs. The chip will combine graphics and processing on the same sliver of silicon, and it represents a shift away from IBM’s three-core Power chips that were used in the  previous Xbox 360 game console.

Microsoft and Sony will likely distinguish itself based on the number of cores they will have in each chip. Sony has eight Jaguar cores in its chip, and it also has a special kind of graphics memory that will speed the transfer of data within the chip. Durango has an eight-core 64-bit APU running at 1.6GHz, with 8GBs of DDR3 main memory and a large hard disk. Microsoft’s machine has similar capabilities on the semiconductor level, but its games may not run as fast as Sony’s in part because Microsoft is expected to dedicate some of its performance to running Kinect 2.

Kinect 2 is expected to be a more accurate version of the Kinect motion-sensing system that Microsoft launched in 2010. That system enabled players to control their games with gestures, rather than controllers, using body movements. But it wasn’t particularly accurate, and you had to stand in a sweet spot about 10 feet away from the console. With more processing power dedicated to the motion-sensing tasks, Microsoft will be able to make Kinect 2 more accurate and cover a wider area. Kinect 2 is expected to ship as standard on the new box, with better accuracy, improved voice recognition, a better camera, and dedicated hardware processing. If the latter is true, it will make the box more expensive to make. But the tax on processing power may not be as great.