Microsoft today added emoji support to Bing, allowing users to search using the characters and get back results based on their semantic meaning. The feature has been added to Bing search in all English markets, both on desktop and mobile.

For those who have never used emoji before, they are small pictures used to express an idea or emotion. They started being used in Japanese electronic messages and webpages, but their use quickly spread outside of Japan. 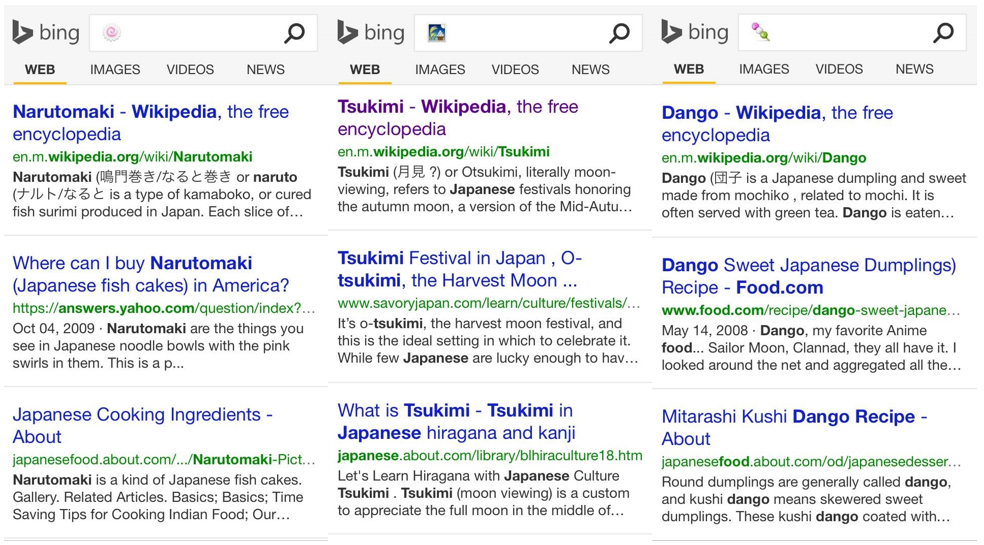 You can also search using a combination of multiple emoji characters, or even emoji and words: 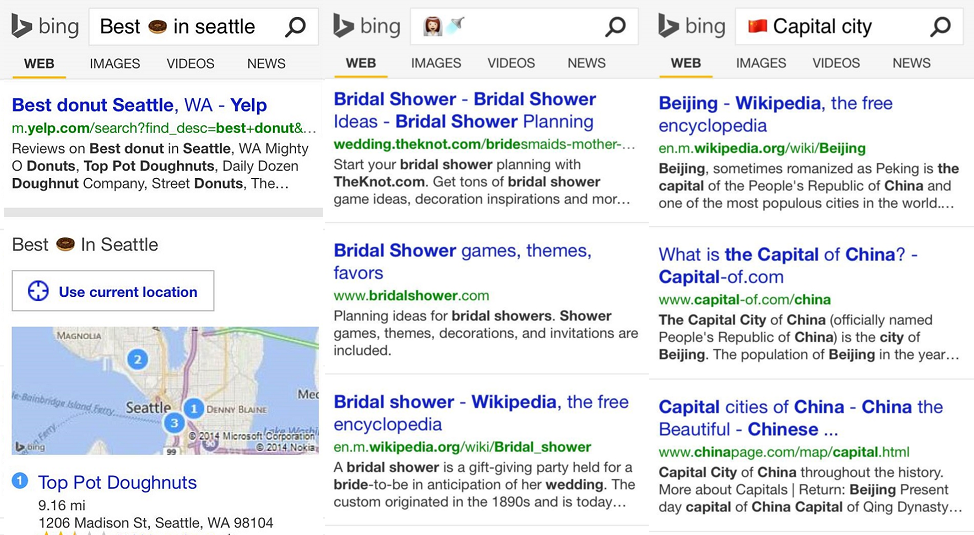 Searching for individual emoji usually returns results helping you understand the meaning of certain characters. This can be useful if you’re not sure what someone just sent you, but it can also be a quick way to find more information about a term if you simply prefer using emoji rather than typing out the full word.

Combination searches show just how much effort Microsoft put in to get this feature right. If you’re going to add emoji support, you might as well implement it in a way that lets users do anything they would normally do with any other search.

So yes, you can string emoji characters together to create new meanings. The whole is greater than the sum of its parts: 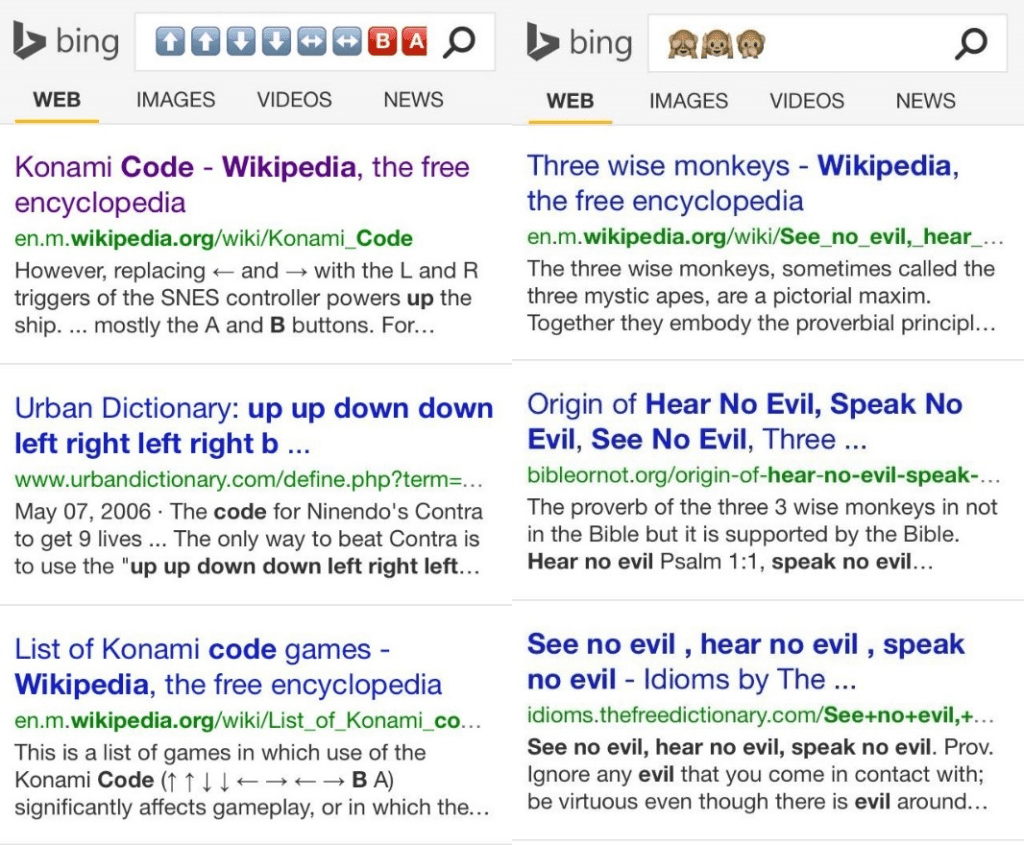 You’ll notice that all the above screenshots are for Bing mobile. That’s because emoji are mainly used on smartphones.

In fact, some desktop browsers don’t even support displaying emoji. Here’s Google Chrome failing to show a rabbit character (Internet Explorer and Firefox manage just fine, by the way), though Bing still knows what to do: 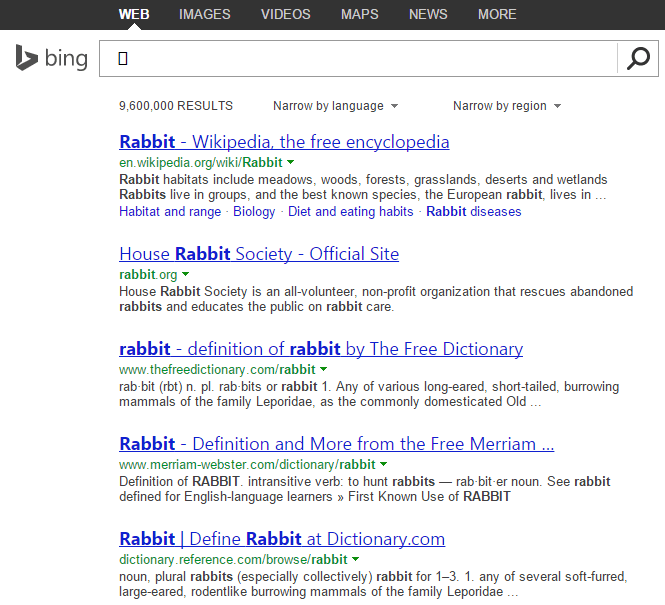 Meanwhile, Google has no idea:

This isn’t the first time that Microsoft has beaten Google to the punch: Bing had Bitcoin currency conversion support first, for example. If Microsoft continues to add unique features to its search engine before Google can, it will remain a viable alternative for many.