A significant percentage of Microsoft’s revenue comes from the sale of proprietary software like Office and a little thing called Windows. Despite that legacy, though, the technology giant in the past year has made a point of championing free, open-source software, and yesterday’s acquisition of Revolutions Analytics shows the strategy is still firmly in place.

That commitment follows several announcements in recent months demonstrating an interest in supporting open-source tools, including Docker, Linux, and .NET.

The pattern at work here might fit nicely with the narrative Microsoft has lately tried to carve out about itself: that things are different in Redmond, Wash., now that Satya Nadella is the chief executive. But really, it’s something the company arguably had to do.

“It’s existential for Microsoft to embrace open-source software,” Mike Driscoll, cofounder and chief executive of advertising analytics startup Metamarkets and founder of the Bay Area R Users Group, told VentureBeat in an interview today. “Whether or not they do, the rest of the world, you know, is.” 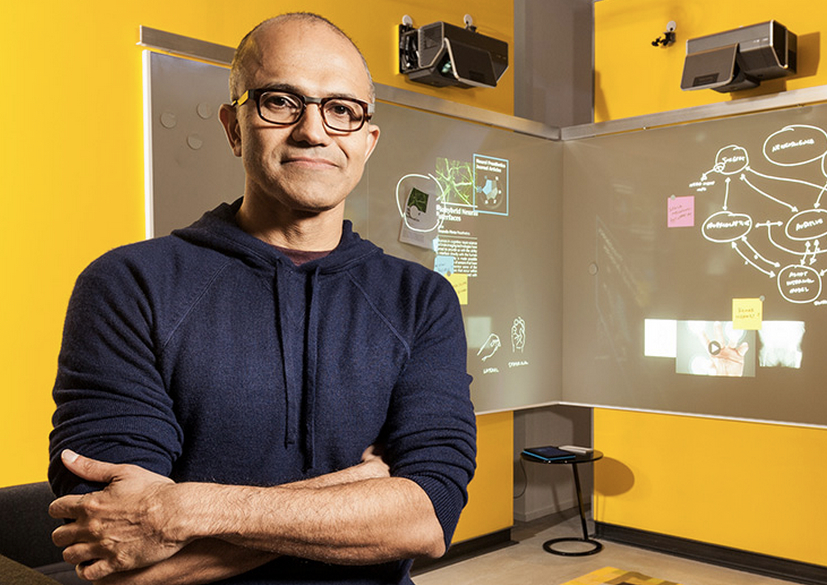 And even though Microsoft remains a juggernaut of commercial software for consumers and businesses, and therefore presumably a company to be feared, Driscoll, for one, is genuinely glad to see Microsoft today showing more love for R and not, say, a proprietary tool for analyzing data, like SAS, Wolfram’s Mathematica, MathWorks’ MATLAB, or IBM’s SPSS.

Microsoft’s Revolution deal could lead other companies to wake up to that.

“It will be exciting to watch what Microsoft does in the analytics space and to see what moves it may trigger by the other major enterprise software players,” Jeff Erhardt, chief executive of machine learning startup Wise.io, told VentureBeat in an email.

And Erhardt, who previously was Revolution’s chief operating officer, believes the deal could lead to good things for the R ecosystem, which first came into being in the early 1990s.

“Net-net, I think applying the reach and resources of Microsoft to what Revolution has built will be a positive thing for the R community specifically and for enterprise analytics more broadly,” he wrote.

Meanwhile, Microsoft has incorporated Python, another programming language with data science capabilities, into software like Visual Studio. Perhaps Microsoft will do more in the future to pledge allegiance to the Python community, just as it has with the R world with the Revolutions acquisition. Or perhaps some other enterprise software seller will beat Microsoft to it.

In any case, it’s clear again today that Microsoft executives weren’t kidding around when they assured VentureBeat a few months ago that the company would do more with open-source software.

“I think what you should expect is you’re going to see us provide more and more on that open-source ecosystem,” as Jason Zander, corporate vice president of development for the Microsoft Azure public cloud, put it.