As digital transformation efforts accelerate, the competition for talent is growing more intense. Rather than simply helping companies find the right employees, Microverse is trying to enlarge the talent pool by attracting and educating students from developing countries.

The EdTech startup has built an online coding academy that uses a collaborative learning system and a specially designed curriculum that facilitates teaching for a more diverse range of candidates. The idea is to create a new generation of coders who are not only great programmers but are also well-adapted to a world of remote work where geography is becoming less of a barrier.

Microverse founder and CEO Ariel Camus said his goal is to train 1 million students and help connect them to companies around the world.

“I realized that remote work was going to be a bridge between talent and opportunities,” he said. “I just didn’t think it was going to happen so fast. But it’s good because I can’t imagine a future where we keep wasting so much human potential.”

Microverse got a boost in its efforts today when it announced that it has raised $12.5 million in venture capital. Northzone led the round, which also included money from previous investors General Catalyst and All Iron Ventures. In addition, a host of business angels from companies such as Google, GitHub, and Spotify,  as well as Eventbrite cofounders Kevin and Julia Hartz, also participated.

Northzone general partner Michiel Kotting said that while there are many innovative attempts to create new forms of coding academies, Microverse stood out for the breadth of its vision and its execution.

“If you look at it from the ground up, this is playing into the trend of unlocking the potential in emerging markets of the best and brightest to have access to the digital revolution as we are experiencing it every day,” Kotting said. 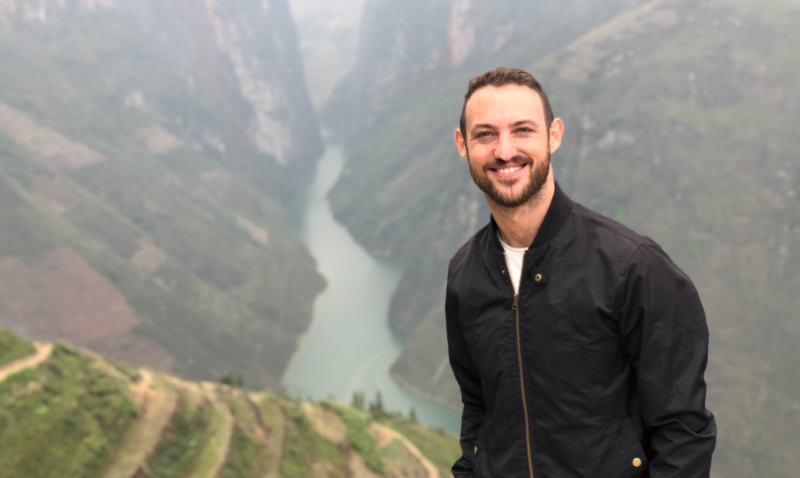 Microverse has developed a distributed school that has already shown some impressive results. This year, the company projects that more than 1,000 full-time students will go through the program. These students come from 118 countries, and so far 95% of graduates are hired within 6 months.

Demand is also running high. The company is getting an average of 10,000 applicants each month. About 75% of the students are from Africa and Latin America. Students don’t have to pay any tuition until they land a job.

Camus said the company brings students in as cohorts who follow a curriculum that emphasizes collaboration and learning from other students. The system is designed to teach skills and mindsets critical for working in distributed teams. But the cohort and peer-to-peer learning is also intended to create bonds and networks among students so they will continue to learn from each other well after they’ve completed the courses.

“I realized in order to work for a remote company, it’s not enough to just be a great software engineer or designer,” Camus said. “You also need to be great at remote work, which is this new thing that no one knows how to do well.”

Such lifelong education will be essential to keeping the students progressing and attractive to employers, Camus said.

Microverse will use the latest funding to continue scaling its platform with a goal of tripling its capacity over the next 18 months. The company, which currently has 20 employees, will add another 40. And Camus said that expansion will also allow it to connect with more corporate partners to further enlarge job potential for students.