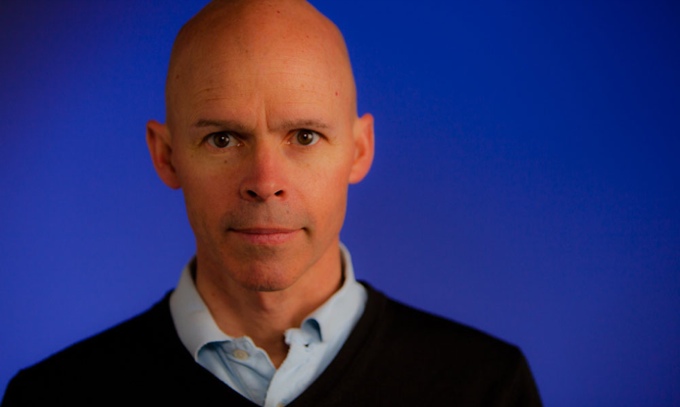 No one embodies the classic, sniff-it-out serial entrepreneur more than Mike Cassidy, who has now built and sold four companies (Stylus Innovation, Direct Hit, Xfire and Ruba), some of them with very impressive exits.

Last week, Cassidy traveled to Turkey for a start-up event, and he talked about how he does it. Below right is one of the slides he showed to the audience of about 200 entrepreneurs and investors. It documents the milestones he hit while building DirectHit, which he sold 500 days after he started it, for $532 million to AskJeeves. 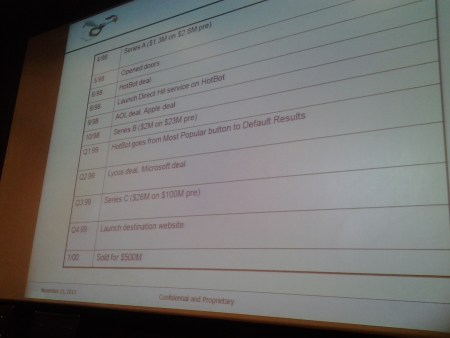 Above: MIke Cassidy's slide on Direct Hit milestones, on way to $500M exit

I’ve been soaking up the lore of Silicon Valley for the past ten years, but something about Cassidy’s talk still grabbed me: With infectious energy, Cassidy takes the classic tenets of entrepreneurship and douses steroids on them. For the uninitiated, Cassidy’s recommendations look a tad perverse, but the results, like former SF Giants’ Barry Bonds’ home-runs, are effective.  To be sure, Cassidy’s is not the recipe used by folks like Mark Zuckerberg, Jeff Bezos, Larry Ellison and Bill Gates, who think especially long-term while building their companies. It’s the recipe for the extremely quick exit. It’s the second of two dominant strands in company-building.

So let’s turn to Cassidy’s philosophies, which he encouraged the Turkish audience — largely a group of early entrepreneurs — to try to emulate if they want to succeed.
.

To be sure, his Turkish audience was left scratching their heads.

(See my related story about the emergence of Turkey as an e-commerce hotbed.)