Fight to Fame is a new entertainment platform that hopes to boost fighters with the help of film, blockchain, and the star power of former heavyweight boxing champion Mike Tyson.

The idea is to enable new fighters to keep more of their money, become more influential, and become superstars in their own right. The company will help those fighters gain recognition through social media, reality TV, film, games, live matches, and betting. Blockchain — the transparent and secure decentralized ledger — is like the glue that holds it all together.

The company is revealing its executive board today, and it noted that Tyson is the founder and chairman of the sports and competition committee.

[Update at 11:24 am on August 14: Joann Mignano, a personal publicist for Tyson, denied that he is working with Fight to Fame. Fight to Fame had a written contract from July 2018 as well as video of an appearance by Tyson at a Fight to Fame event. But Mignano said the contract was only for Tyson to have shares in the company.

“This was not a full contract detailing his televised role or payment beyond shares. We had a conversation about a possible token but never had authority to launch this token without Mike’s consent and a detailed contract,” Mignano said in an email.

She said additionally that Tyson is not in business with Jianxiang Shi or Moregain Capital Group. And she said the video showing Tyson was based on a favor he was asked to attend an award show.

In a response, Fight to Fame said, “Any mistaken accusations regarding Fight to Fame and Mike Tyson’s involvement are unfounded. Mr. Tyson has been instrumental in shaping the vision to bring the next generation of fighters to Hollywood through Fight to Fame. For over a year, he has been involved with the company, including promoting Fight to Fame in videos and events. We have acted only in good faith and have provided evidence to the select media to verify this relationship, including a signed contract. We are confident any misunderstandings will be resolved promptly.”].

Farzam Kamalabadi is the CEO and financial expert; Tim Smithe, a two-time Emmy award winner, will run television production; and Stan Larimer is a cryptocurrency and blockchain expert. The company’s goal is to create a “fully immersive and cross-platform entertainment experienced backed by blockchain technology.”

Above: Fight to Fame will have its own crypto tokens.

“The idea of Fight to Fame came from thinking about the problem of not having new action stars coming through the pipeline,” said Tyson in a statement. “As a seasoned fighter, I want to mentor future generations, especially future action stars and make sure there’s a path to career success and fair compensation. Building this global platform for them is a passion of mine.”

It may seem an odd mix to bring together Hollywood, prizefighting, and blockchain. But blockchain technology will support the entire project — from providing transparency to fighter compensation through supporting fan engagement and brand opportunities.

“Blockchain solves the empowerment that didn’t exist in the internet era,” Kamalabadi said. “This is about wealth generation from the masses, but back to the masses through all the participants and stakeholders. So it is not just win-win. This is multiple wins for all the stakeholders. 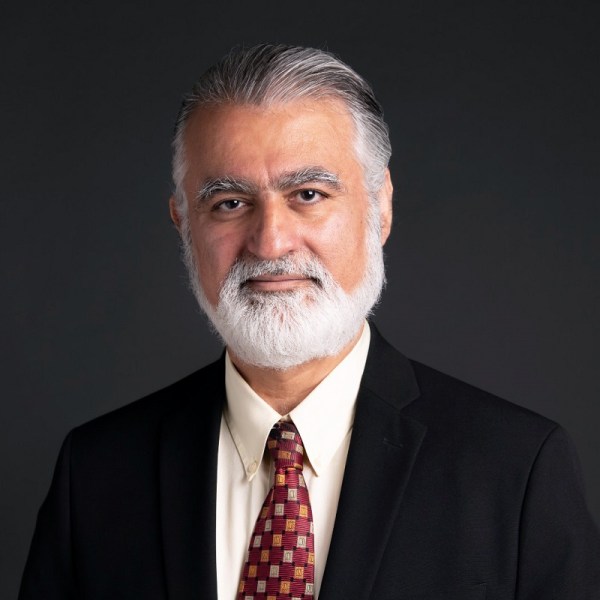 Above: Farzam Kamalabadi is CEO of Fight to Fame.

The idea is to find talented fighters through the crucible of competition. Once identified, Fight to Fame will elevate the attention for the fighter through social media and reality TV shows. It will help them secure deals with film and game companies, and enable them to keep more of their prizefighting and merchandise money. And it will stoke fan excitement by issuing cryptocurrency tokens to fans for various activities. Over time, it hopes to grow the value of the tokens, helping the fighters, the company, and the fans.

“Mike Tyson and a whole group of world champions, from South Africa and Brazil and the Middle East and Europe, will serve as mentors for the young potential talent all over the world,” said Kamalabadi. “We take the talent, discover them, put them in the sporting competitions globally, and once they show the talent put them in the dramatic TV reality shows. The result for the winners is they are trained to become action superstars in Hollywood and globally. This has not been done. To do this in the modern age with blockchain.”

Of course, it won’t be easy to disrupt existing powerhouses like the Ultimate Fighting Championship (UFC). 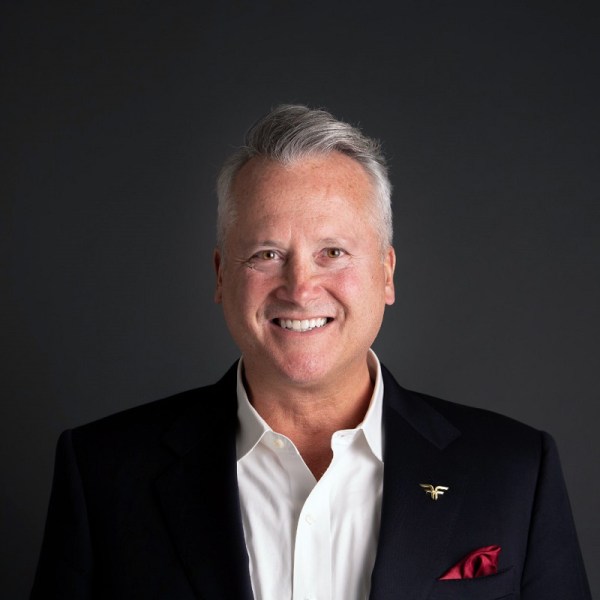 Above: Tim Smythe is chairman of global operations at Fight to Fame.

Right now, Kamalabadi and Smythe said in an interview with VentureBeat that fighters for companies such as the UFC often come away with only 15% of their take, after various fees. With blockchain, the exact amount collected will be clear and a great share will go to the fighter. That will put the fighter on a road toward greater accomplishments, Smythe said.

Fight to Fame plans to hold its own initial coin offering for its own FF Token, which it plans to use for fan engagement purposes. Fans could use the tokens to bet on their favorite fights and support projects they are passionate about. More details about that will come later. 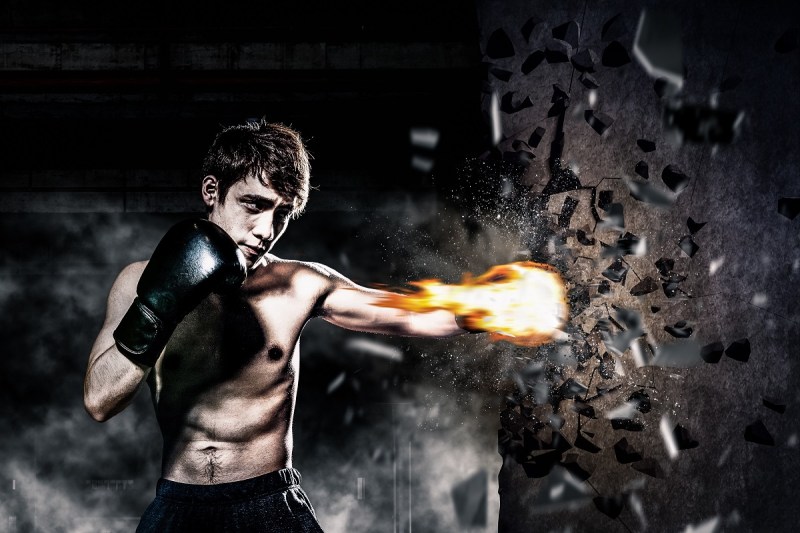 Above: Fight to Fame wants to create new action superstars.

Additionally, fans globally will be able to immerse themselves deeper in Fight to Fame with upcoming media including video games, reality TV shows, and esports plans, to be unveiled in the future.

“We really are looking to change entertainment as a whole and bring the best of everything together for the ultimate fan and fighter experience,” said Tyson.