When you have games out there that are now piling up–you have Fortnite, where Epic Games is–I’m not sure if I would call what they’re doing vertical integration. I’m not sure if they know what they’re doing, or what they will call it. But whatever they do with their league structure, how they set that up, the mechanics with which they set that up, that’s really important. You have really strong ecosystems being built, which in some way are going to have to be built to be defensible. You want them to last forever. As we know, games don’t last forever.

We’re just at an interesting crossroads. You have these different genres being built. People like to think that particular games may not be worthy if they’re not big enough. But I would say, take a look at music. Pop music has an incredibly large audience. Country music has a large audience. But there’s crossover. A game might be global, like Overwatch with the League. League of Legends has decided to make its game very region-specific. Yes, they have a worlds tournament at the end, but the operations of their leagues, the way they’re run around the teams and the league offices, are all region-specific.

Everyone means well. Everyone wants to have the most success. But I think we’re defining success. What makes Rocket League a great ecosystem or not? It doesn’t have to be like League of Legends or Overwatch. There are sustainable ecosystems that can exist on a smaller scale. That doesn’t have to be pooh-pooh’d by industry experts everywhere. 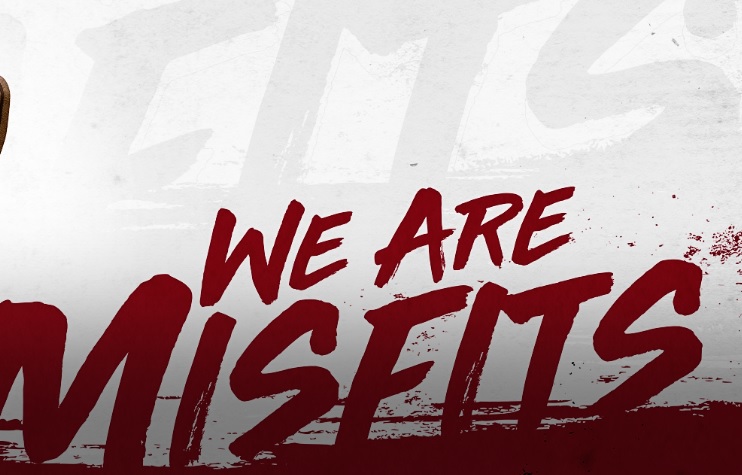 Above: Misfits are an esports team in Florida.

GamesBeat: You’re the home team here with Miami in 2K and the Florida Mayhem. Peter Warman from Newzoo was talking about some of his reports, and he had an interesting stat about the revenue that comes in per esports fan. I think the NBA can get five times more revenue per fan than esports teams can right now, and the NFL can get 12 times more.

Spoont: Sure. The average revenue per paying user [ARPPUs] for esports fans are grossly undervalued. I think it’s simply a function of, historically–I hate using the word “historically” around esports, given that it’s barely 25 years old. Traditionally, esports was not viewed as a monetization angle for the publishers. The data support that people watching esports are going to play the game longer and spend more money on the game. They basically used the leagues as a marketing angle for the games. Sure, totally makes sense.

But now the paradigm has shifted where the publishers are saying, “Wait a minute. We’re leaving big dollars on the table.” They’ve now started to shift into monetizing their own leagues. Look at League of Legends. Traditionally, they have not actively sought monetization through the game. But you saw this here with the NALCS, with Jersey Mike’s, the sub-maker. You saw FanAI establish that the social lift of Jersey Mike’s was 1.5X their competitors over the time frame of the League of Legends competition. A direct result of what they’re doing with League.

NBA2K has some great deals this year with Dell and Alienware. If you look at what the Overwatch League has done, it’s incredible. Riot just brought in Mastercard. When you think about ARPPU stats, it’s hard to look at it now and say–you need to look at what the trajectory is. The gap is closing. I’m not suggesting that the NFL is going anywhere soon. I think last year’s rights deal was an all-time high. Media rights are still very valuable for those guys. But I do think macro trends indicate that their viewership is going somewhere. 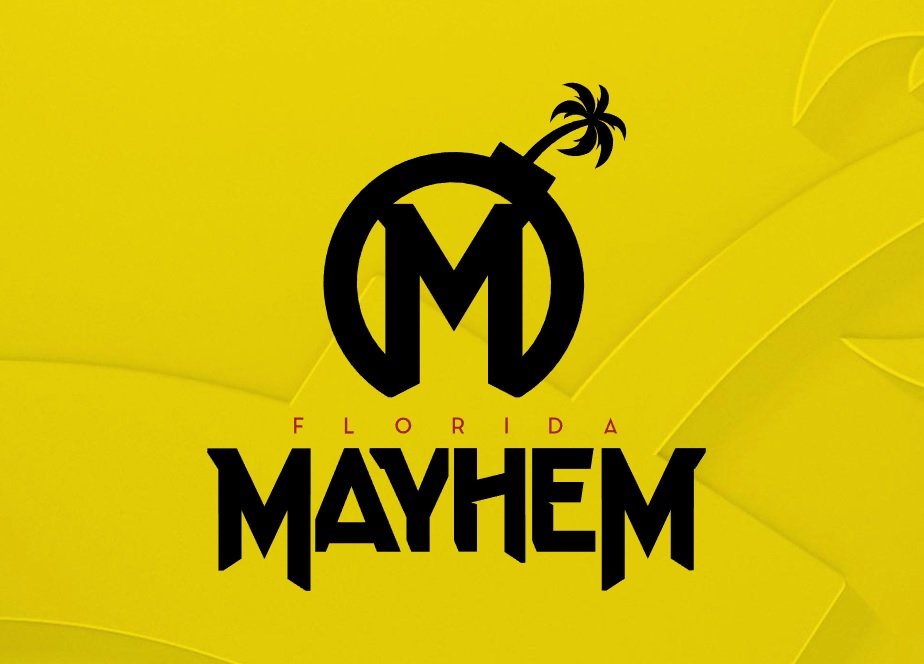 Above: The Florida Mayhem Overwatch League team is part of The Misfits organization.

Question: You mentioned the culture clash between different countries. Do you take the roles that each player has into consideration as well before you take them on, so you don’t get clashing personalities? Two shot-callers on the same team?

Spoont: Absolutely. You have to. It’s hard to have two type A personalities on one team. They’ll butt heads. Typically those are your leaders. It’s really difficult. One of the issues we had was–it was so benign. In fact, if I told you the whole story it would seem ridiculous and crazy, so I’m not going to do it.

That little fight was culturally based, and it resulted–it was an indirect contributor to a player not returning on the team. You deal with these sort of things. While I may view that as immaturity, they might view it as an act of extreme disrespect. It leaves a sour taste in their mouth and they don’t want to work with that other player anymore. That stuff’s not uncommon. But it’s getting a lot better.

GamesBeat: That makes me think about video editors as full-time representatives on a lot of esports teams. What are some of the stranger new jobs being created in esports?

Spoont: We sort of feel title-less at my team. I feel like, in such a new industry–there are roles, but because we’re at a point in time where there’s so much to do, we have a very flat-line organization. If somebody has an idea about something they should bring it up. You have this team leader aspect around different things. But you see social media coordinators, assistant social media coordinators. You know GIFs, the little videos? You have people whose full-time job is creating GIFs for esports teams. You definitely have some fun specialties going on.

GamesBeat: If you had a question to put to a league owner, what would you ask?

Spoont: I’d ask them to make me as much money as possible. How do you attend to do that, so we can pay our players more?