The burgeoning “ugly food” market is gaining steam, with New York-based Misfits Market today announcing it has raised $16.5 million in a series A round of funding led by Greenoaks Capital.

Around a third of food produced globally each year is either lost or wasted, as reported by the United Nations’ Food and Agriculture Organization. In the U.S. specifically, as much as 40% of food produced goes uneaten, according to the Natural Resources Defense Council — which is why companies such as Misfits Markets have come to the fore.

The premise is simple: Many consumers don’t like buying imperfect food — be that a wonky strawberry or deformed carrot — but Misfits Market helps find a home for such produce via a subscription-based direct-to-consumer marketplace.

There is the “mischief box,” which costs $19 + shipping and is suitable for one to two people each week, while the bigger “madness box” costs $34 + shipping and is aimed at larger households of up to five people. 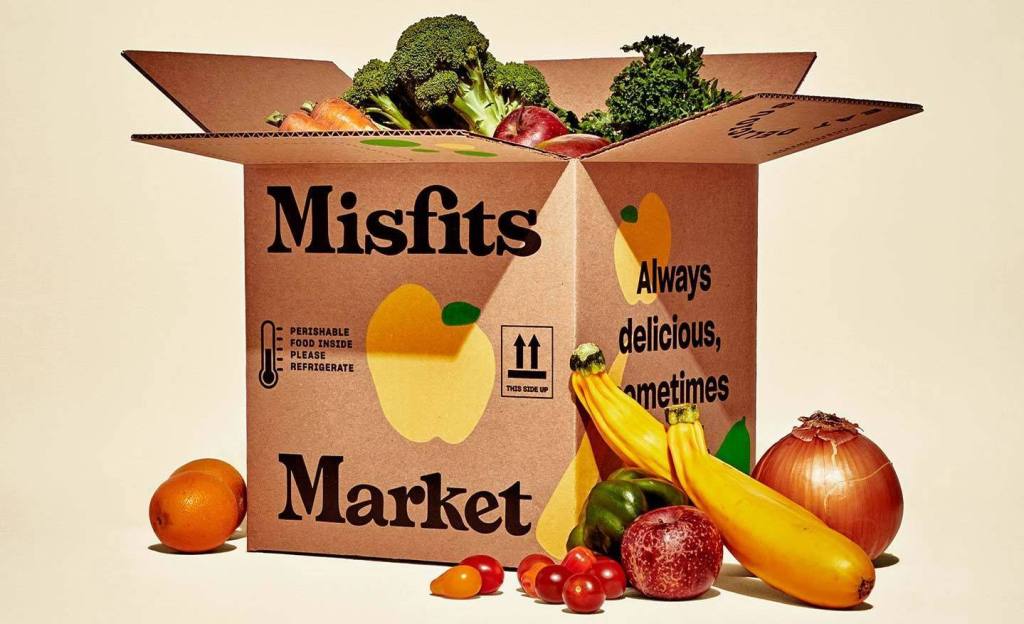 The company claims it has racked up “thousands of customers” in 11 states since its inaugural launch last summer, and today it’s announcing an expansion that should cover the entire East Coast by the end of 2019. Additionally, the company is quick to point out that when it expands to a new state, it covers every inch of it, rather than focusing on just the big cities.

“By making misfit produce more accessible and affordable, we’re able to reduce food waste at a scale that creates positive and lasting impact,” said Misfits Market founder and CEO Abhi Ramesh. “Delivering to every zip code in the states we serve allows us to go beyond dense urban areas and put healthy food within reach of every household while supporting responsible growing practices.”

A number of startups are trying to tackle the food waste problem from various angles. Last August, Full Harvest raised $8.5 million for a B2B marketplace that helps farmers offload funny-looking fruit and vegetables to food and beverage companies, while London-based Karma raised $12 million for a mobile app that helps restaurants and supermarkets sell surplus food directly to consumers at a discount. Companies similar to MisFits include Hungry Harvest and Imperfect Produce.