Jaunt, which pivoted from making cinematic VR films to providing platform tools for mixed reality, announced that its CEO George Kliavkoff is stepping down as CEO. He will be replaced by Mitzi Reaugh, Jaunt’s former vice president of global business development and strategy, effective October 1.

Reaugh has been a leader behind the launch and growth of the Jaunt XR Platform, a business-to-business solution that enables partners to distribute augmented, virtual, and mixed reality assets through their own applications and channels.

She succeeds Kliavkoff, who will remain an active member of the Jaunt board of directors. Kliavkoff is leaving the company to take a new position in entertainment that will be announced shortly.

For the past two years, Reaugh has worked closely with Kliavkoff and the executive leadership team, and she was critical in developing and implementing the strategy that evolved Jaunt into a B2B company focused on providing the full spectrum of immersive solutions for global partners.

Reaugh has spent the majority of her career working on innovative digital media growth initiatives. While at NBCUniversal, she was part of the team that formed and launched Hulu. She led strategy and business development for Miramax, and during her time at The Chernin Group she focused on new subscription video platforms. In addition to her role as CEO, Reaugh will join Jaunt’s board. 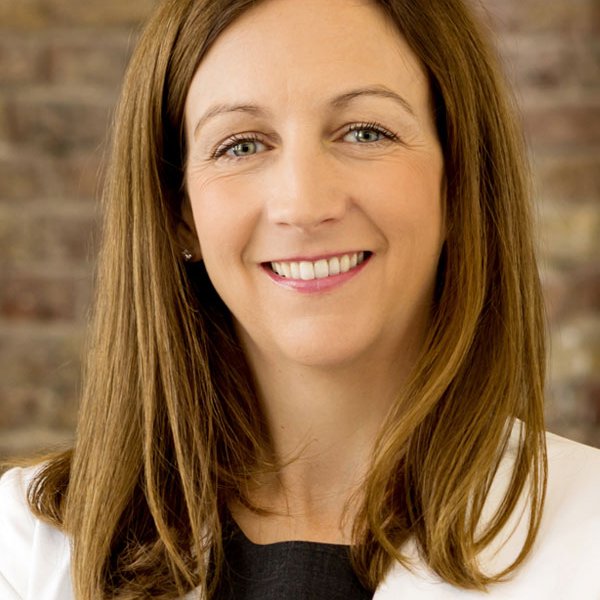 Above: Mitzi Reaugh is CEO of Jaunt.

“It continues to be a pleasure to work at Jaunt, driving the growth of this business, and I’m honored to have been chosen by the board of directors to lead the company forward,” Reaugh said, in a statement. “The future of content is immersive, and Jaunt will continue to deliver industry-leading production and technology that brings scale, impact and ease to our global partners.”

In addition to Reaugh, two other Jaunt executives have newly expanded roles. Dominic Collins moves from general manager of international to president, product engineering and international, overseeing all international efforts as well as product and engineering. David Moretti is being promoted to president, strategy and business development, responsible for overseeing the sales and business development teams, as well as the legal department.

“This is an exciting new chapter in Jaunt’s story, as we continue our tremendous growth as a leader in immersive content creation and distribution,” said van Hoff, in a statement. “George and Mitzi together have set us on a clear business course to be the premier partner for brands and publishers around the world, and their close collaboration has led to a smooth transition. Mitzi has been instrumental in our evolution, and her extensive experience in emerging content formats, digital media, entertainment and technology makes her the natural choice. I have the utmost confidence in her leadership as our new CEO, and in our entire team.”

In August, Jaunt officially announced the expansion of the XR Platform with an innovative approach to volumetric capture that brings fast, affordable, scalable AR content production and distribution capabilities to brands and publishers across the globe. The company also recently acquired Personify’s Teleporter team and technology to accelerate the development of volumetric capture and the XR Platform.