It’s a sign that there are big investment and ad deals on the horizon for esports, which is expected to become a $1.7 billion business by 2021, according to market researcher Newzoo. The new consulting firm will deliver strategic business advice to senior management at clients across the advertising, finance, sports, and media industries to ensure success in entering or accelerating growth in esports.

Ken Hershman, former president of HBO Sports, and former executive chairman and commissioner of the World Esports Association (WESA), has also joined the firm as a partner.

“We are putting together the most seasoned executives in the esports space to assemble a top tier advisory firm,” said Sepso, chairman of ESG, in an interview with GamesBeat. “We want to help a variety of companies in the gaming space, the companies in media, private equity, and advertising get into esports. There’s a real lack of adult, expert advice out there.” 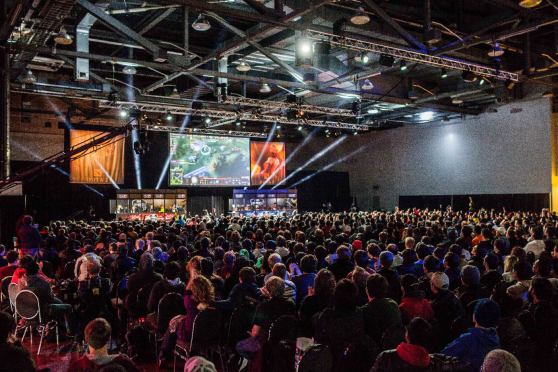 ESG is a New York consulting firm that brings together a team with decades of experience in senior positions at some of the most iconic and influential companies in esports, traditional sports, and media.

“The group of people we’re putting together has a tremendous track record and capability to draw from and lots of contacts,” said Sepso. “A lot of the job is putting the right people together at the right time.”

“We’ll advise private equity companies on acquisitions in this space,” he said. “We won’t be an investment bank, but we will offer a lot of transaction advice. The audience is big and global, but the traditional game industry is not a media business. There’s a lot of capital coming into the space. So there is need for more advice.”

He said you’ll see “a big wave” of consumer brands coming in as sponsors, as well as broader distribution beyond gamer-focused streaming companies such as Twitch.

He noted larger brands like HP, Intel, and Mastercard are now becoming the big supporters of esports, in contrast to energy drinks or brands that were endemic to gaming. While esports has flourished in Asia, the media business in North American cities like New York could really make esports global.

“New York is the last big city that esports has to conquer, convince, and occupy,” he said.”We’ve already seen how Los Angeles has blown up into an esports hub. Esports is starting to crack the shell. There’s a wave of interest in private equity and hedge funds, and you’re seeing it open up in advertising too.”

Sepso sees a workable structure for leagues, teams, and other entities. At the same time, leaders have to be aware of industry trends, overcoming business challenges, and linking tangible actions to a clear vision, he said. 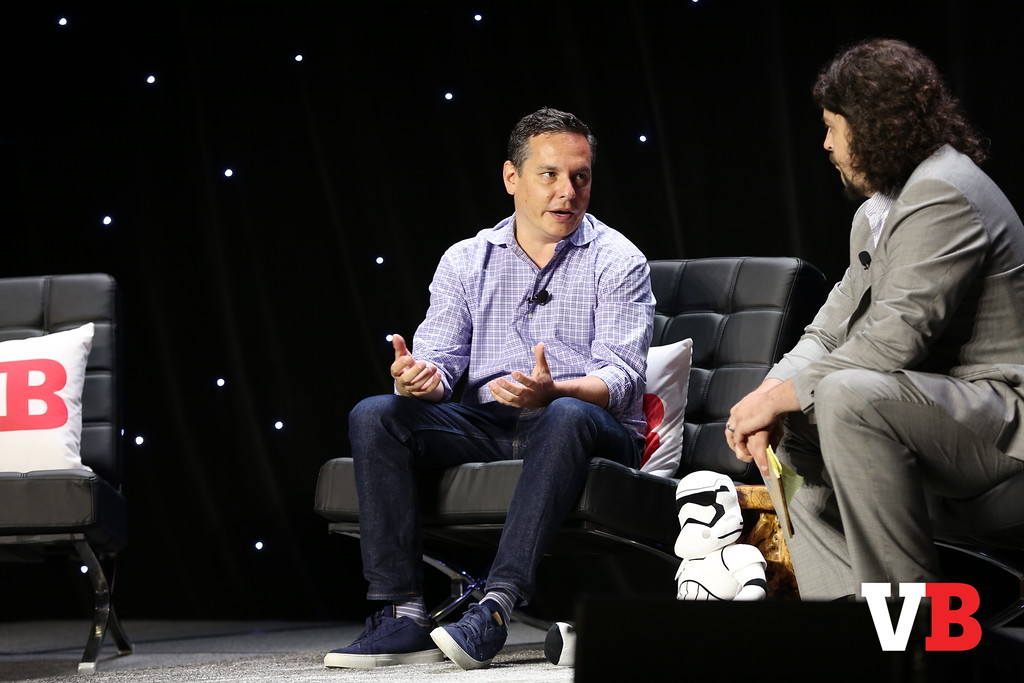 The relationship with Nielsen builds on a longstanding collaboration with Sepso, who has served on the company’s esports advisory board for two years. 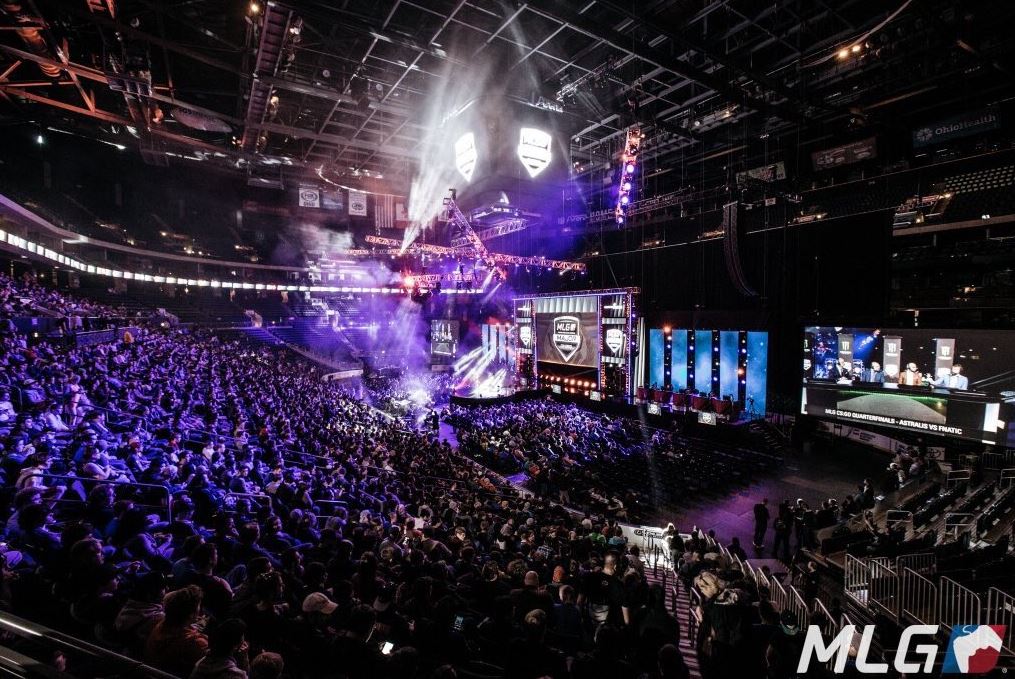 “Like so many others, we see esports as a huge growth opportunity and couldn’t imagine a more respected or qualified group of professionals to partner with in the space,” said SMA founder Doug Perlman, in a statement.

Sepso recently became an executive at New York Excelsior (NYXL), one of the 12 founding franchises of the Overwatch League and the first professional esports franchise to represent New York City.

Before that, he served as senior vice president of Activision Blizzard, where he helped run the MLG group that staged tournaments and created esports broadcasts. Sepso has joined as a strategic partner of the NYXL ownership group, operated by Sterling.VC, which is run by the Wilpon family that also owns the New York Mets baseball team.

Sepso and Sundance DiGiovanni launched MLG in 2002 in New York at a time when almost nobody believed in esports. He persevered through the long winter and took satisfaction in the eventual growth of global esports. Activision Blizzard acquired MLG in 2015, and Sepso helped design the Overwatch League.

“I’ve been ahead of the curve in esports, sometimes way to far ahead of the curve,” he said, with a laugh. “The foundation has been built, now it will start to scale, and esports will become intertwined with traditional media, advertising, and culture. I want to facilitate that without losing what is culturally innovative and relevant about esports.”

Sharma, meanwhile,  has two decades of experience as an attorney and a senior executive at sports companies including the NBA and IMG. As general counsel at the NBA Development League, he led the establishment and operation of the NBA’s first minor league, and as global head of basketball and strategic initiatives at IMG, he oversaw the creation, development, and management of basketball, soccer, and cricket properties around the world. 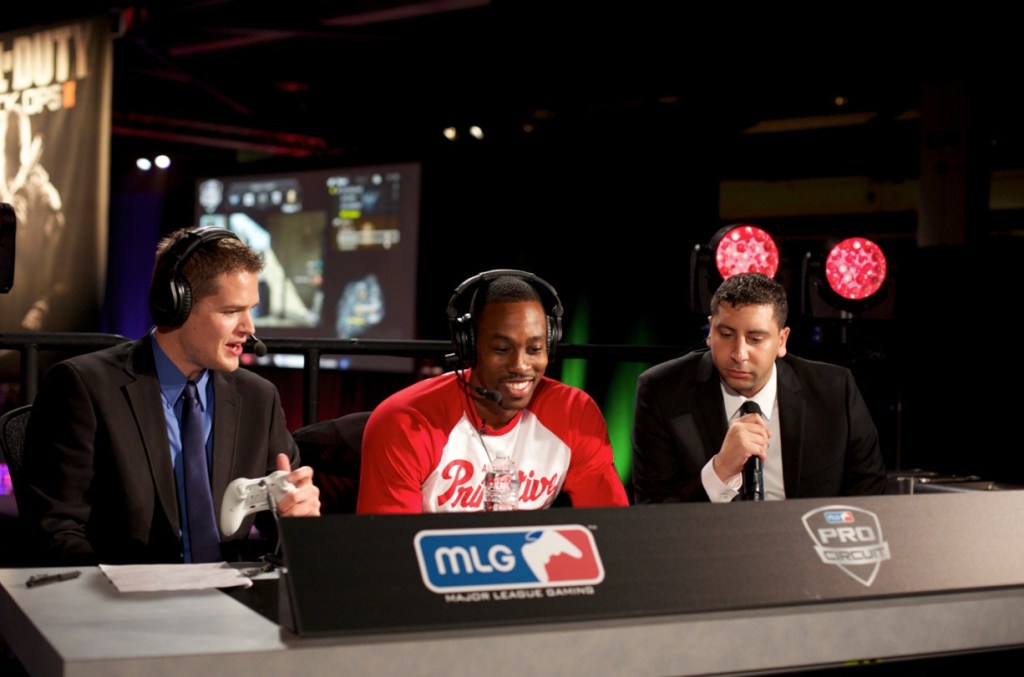 “Esports commands a massive, global audience that’s well over 400 million strong, primarily 18-34 and nearly a third of which doesn’t consume traditional sports,” said Sharma, in a statement. “Whether to better connect their core products with the esports community, or to find growth opportunities within the space, traditional sports stakeholders can no longer afford to wait on the sideline.”

Hershman is widely known in the television sports world for his nearly three decades helping build and innovate sports television programming for both HBO and Showtime. He has most recently been appointed chief operating officer at Vuemix, a Silicon Valley tech startup.

Prior to that, he was commissioner of the World Esports Association, where he worked extensively with many of the top esports teams in the world, and pioneered a number of industry-shaping esports initiatives.

“There’s been some early large investments by brands and advertisers,” Sepso said. “That will continue, as will capital and resource investment from traditional media as well. From an advertiser’s view, if you are not planning an aggressive esports campaign for 2019, you’ll probably finish 2019 very regretful. It will be a very big year for the mainstreaming of esports in the Western world.”