Mobcrush was founded a few years ago to enable mobile gamers to livestream their gameplay to fans. But today, the company is announcing that its Go Live, Get Paid platform can be used to stream to any platform supported by the company across mobile and PC platforms.

Starting today, streamers will be able to simultaneously broadcast their livestreams across Facebook, Twitch, YouTube, Twitter, Periscope, and Mobcrush — at no extra charge. And streamers are guaranteed the ability to earn $15 to $2,500 per hour for their livestreamed gameplay. (Mobcrush founder Royce Disini will speak in the lightning round sessions at our upcoming GamesBeat Summit 2018 event.)

That’s important, as it’s hard to streamers to get critical mass on a single platform. A new survey conducted by analyst firm DFC Intelligence and commissioned by Mobcrush found that while only 14 percent of gamers surveyed have ever live streamed any gameplay, more than 80 percent of them would do so if they had an easy way to get paid for it.

“There are well over a million streamers with relatively small audiences from a few thousand to a million,” said Mike Wann, CEO of Mobcrush, in an interview with GamesBeat. “We now have tools so people can stream on multiple platforms and get access to bigger audiences.” 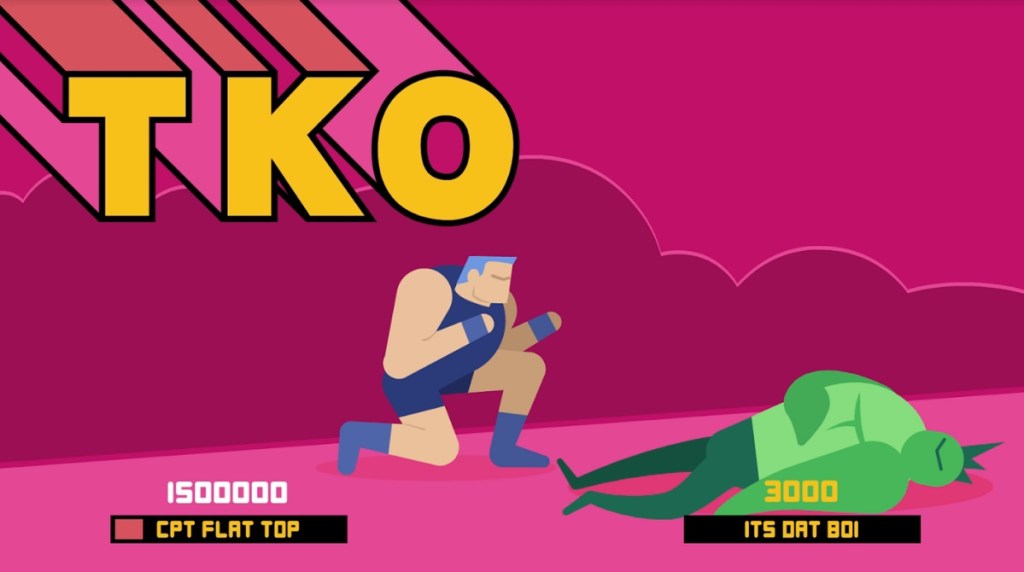 Above: Mobcrush will hook you up with sponsors for your livestream.

The DFC survey polled over 1,500 avid gamers and identified key findings, including several barriers to entry that the Mobcrush ‘Go Live, Get Paid’ platform is removing. David Cole, analyst at DFC, said in an interview that only 14 percent of gamers have ever livestreamed any gameplay, and among those who do, 85 percent do not make any money today.

Cole said that the results were eye-opening, showing how hard it is to make a living via livestreaming.

About 80 percent of all respondents said they would live stream their gameplay if there was an easy way to get paid via sponsorships and advertising revenue. Among those who currently live stream their gameplay, 46 percent are using their smartphone or tablet to do so, Cole said. And 96 percent of all survey respondents (including those who have never live streamed) have played games on a smartphone or tablet in the past 30 days. About 72 percent would be more motivated to livestream if they could broadcast to multiple sites and platforms simultaneously, reaching all of their followers at the same time. 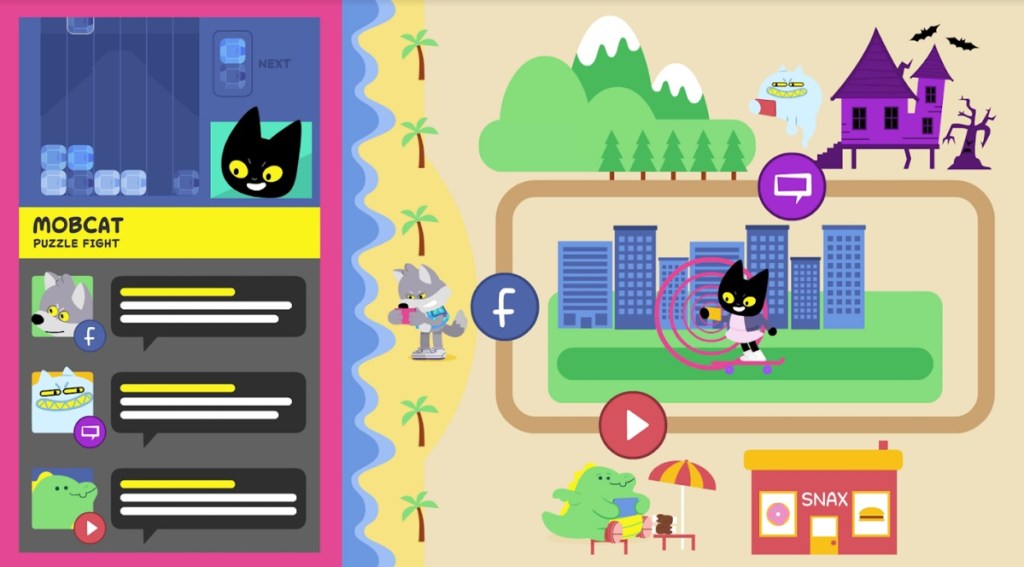 Above: Mobcrush is taking the hassle out of streaming across platforms.

“The majority of people creating their own video content are making below minimum wage on YouTube, and they try to make up for it through donations on Patreon,” Wann said. “Some days, they may make nothing. Our goal is to empower this generation of creators.”

Santa Monica, California-based Mobcrush lets creators take advantage of an array of sponsorship opportunities that are guaranteed to pay them a range of $15 to $2,500 per hour for participating in a campaign. They can also leverage unified chat across all supported platforms as well as preset and custom video overlays for personalized and sponsored streaming.

“While just a small fraction of gamers livestream today, those few million gamers are expected to attract over 20 billion viewer hours in 2018,” said Cole. “If the barriers to entry and the opportunities for compensation are adequately addressed, an order of magnitude more gamers would livestream some of their gaming activity. With nearly four times as many consumers playing games on mobile devices, the ubiquity and ease-of-use offered by smartphones may unlock a far larger live streaming market for both creators and the advertisers who covet these audiences.”

By streaming to any platform, Mobcrush can help streamers grow their audiences.

“That is a game changer,” Wann said.