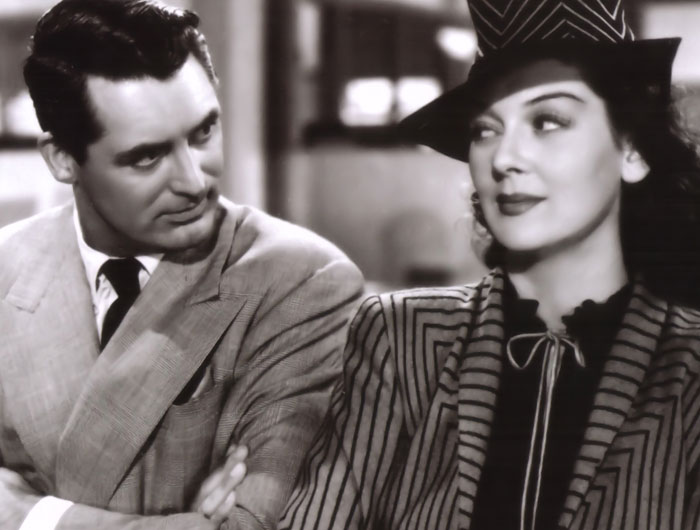 Print’s not dead! According to a just-published study from the Pew Project for Excellence in Journalism shows that more than half of all U.S. tablet and smartphone owners read news on their mobile devices at least once a week, but they’re still turning to more old-school sources of news, too.

According to the study, which surveyed nearly 10,000 U.S. adults, around half of whom owned some sort of mobile device, a full 64 percent of tablets owners and 62prcent of smart phone owners said they used their devices for news at least one per week, meaning that one third of adults in the United States get some kind of news on a tablet or phone on a weekly basis, if not more frequently.

It’s interesting to note that these mobile newshounds aren’t just scanning Twitter for headlines from MSNBC. Around three quarters of tablet news-readers said they sometimes read full-length, in-depth news articles. Nearly one in five said they read in-depth articles on their tablets every day.

Still, most of these people are only using these devices to check the news around once a day tops, and they’re usually doing so from home.

“Even with the broadening population and wide range of competing activities, mobile owners are drawn to news on their tablet and smartphones,” said the project’s deputy director, Amy Mitchell, in a statement accompanying the official report.

“The evidence is also mounting that mobile devices are adding to rather than replacing how much news people consume,” said Mitchell.

Around half of tablet-using news junkies said they also used a smartphone to access news; three quarters said they consumed news on a laptop or desktop computer, and — brace yourselves — half of these tablet users are also still reading print newspapers and magazines.

One out of four tablet owners who use their iPads and Kindle Fires (and other tablets) for news said they read and watched the news on all four platforms.