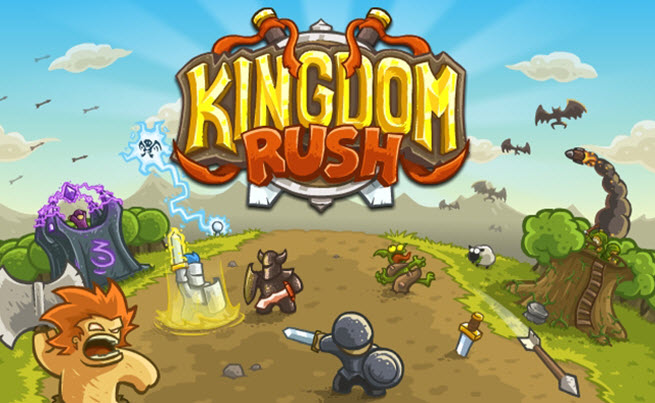 It’s a no-brainer that mobile games are the hottest platform for indie developers. A survey from Flash game services firm Mochi Media reveals that 86 percent of Flash game developers are expanding to mobile platforms.

But 63 percent say that they still develop games for the web to gauge market response and readiness before developing for mobile platforms. (One reason is that it is easier to update web-based games while updates on mobile platforms often require approval from a platform owner.)

The survey, now in its fifth year, is the closest thing to measuring the zeitgeist of the game development industry, particularly the smaller developers who create games for the web with Adobe’s Flash creative tools. Flash is a great enabler of the industry because it lowers the barriers to entry in the business.

When it comes to targeting platforms, developers are spreading their bets equally across iOS and Android (81 percent target iOS, 78 percent target Android). About 76 percent believe they need to make games for as many platforms as possible, including online and mobile.

The developers say that Adobe Air is the most popular method of taking their games to mobile markets. The next most popular means are native coding, or creating an app to run on a particular mobile device, and the Unity 3D export tool.

Developers seem to be having the most pains with marketing. In the survey, 83 percent said they release the game and “hope for the best.” Over time, Mochi says that the phrases “Flash game developer” and “mobile game developer” will go away, to be replaced by “game developer.”

Mochi Media said that about 95 percent of Flash developers said they will continue making games for web browsers. The expansion to mobile has been possible because of better monetization and known best practices across the mobile platforms. App sales and in-game ads continue to mature, and consumers are increasingly turning to mobile devices as a primary game platform.

Game development is also increasingly international. The U.S., United Kingdom, and Canada account for 32 percent of developers. A year ago, the figure was 37 percent, and three years ago it was 58 percent. Sizable developer populations are in Russia (6 percent), China (6 percent), Ukraine (4 percent), India (3 percent), and Brazil (3 percent).

Only 21 percent of the Flash developers said they make games for consoles.

Mochi Media said the next Flash Game Summit — FGS 5: Evolve Your Game — will take place March 24, 2013, at the Julia Morgan Ballroom in San Francisco. The fourth annual survey is based on 1,359 responses from Flash game developers. Mochi Media created the survey with Adobe and FlashGameLicense.com. Here’s a link to last year’s survey story.

Mochi Media has more than 150 million monthly active users and 90,000 games on its browser-based games network. Its development products and services are used on more than 60,000 publisher websites. The San Francisco company is a subsidiary of Shanda Interactive. Here’s an infographic on the survey below: