Virtual reality is one of the most exciting developments in gaming. But developers are still trying to figure out how exactly to make money off of it.

In a packed room at the GamesBeat 2016 conference in Ranchos Palos Verdes, California, moderator Wanda Meloni (executive director of the Open Gaming Alliance) talked with three experts about what’s been working when it comes to charging customers for VR content. According to Mihir Shah, CEO of VR advertising platform Immersv, in-app purchases and premium content are both good options, as VR will be “an absolutely ginormous space” for ads. He said revenue from ads within VR apps now are anywhere from $0.03 to $0.10 per view.

But as VR’s user base grows, Shah believes it won’t be long before creators start making more money.

Guy Bendov, the chief executive of mobile VR publisher Sidekick VR, assured the audience that they can make money today. He thinks one of the biggest routes to success is by getting your project sponsored by media or hardware companies.

“They’re definitely out there looking to create more [content] to go on their platforms,” said Bendov.

Julie Uhrman, the head of platform business development at cinematic VR company Jaunt (and formerly the boss of the Ouya microconsole), expanded on that point. She said sponsorship deals for a video series can net anywhere from $50,000 to “north of a million dollars” depending on how many episodes it has, if it has any notable actors, and the quality of the final product.

“We have found that ad agencies and brands are really excited about VR and want to find a way in,” said Uhrman. “[They] not only want to test the waters with more promotional, brand-oriented VR, but also something that pushes the envelope from a storytelling perspective and just be associated with it.” 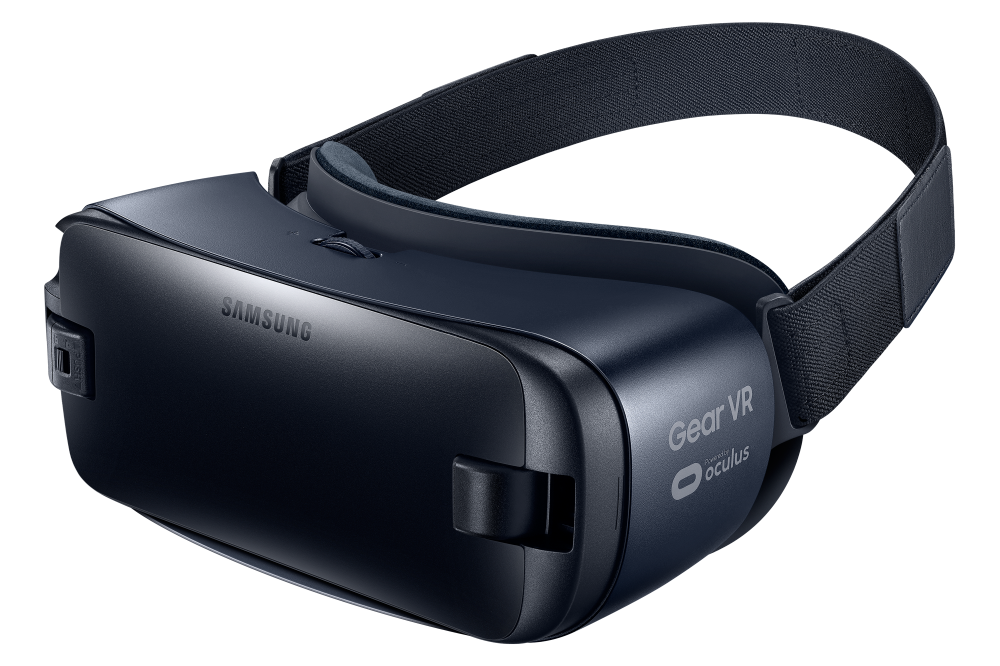 Above: The fourth edition of the Samsung GearVR headset.

Another piece of advice Uhrman gave: Don’t ignore China. Even though the country is a hard market to penetrate and understand from afar, she thinks that they’re actually ahead of the U.S. in VR. Though monetization isn’t strong there, either, developers can use the huge audience to get feedback and create better VR experiences.

“They have more headsets in the marketplace. Their headsets are significantly less expensive than the $99 GearVR headset. … Every single player has a headset, and every single app store has a VR store,” said Uhrman.

“We definitely see growth around the globe, with China probably leading and the U.S. [right behind it],” Bendov later added. “People are trying stuff and retaining with both movies and games. They’re performing better. … But it’s still the wild west. No rules have been set.”

For companies looking to capitalize on the biggest VR crowd, Uhrman said that GearVR (and its 1 million monthly active users) is the way to go. But she thinks the smart move would be to put your game on as many VR platforms as possible because each of their respective audiences are “so incredibly small.”