For musicians, celebrities and other entities with a strong following on social networks, it’s difficult to determine the value of a million Facebook fans, or two million Twitter followers.

With that in mind, Nashville-based startup Moontoast set out to create a commerce platform that would leverage the vast reserve of social media fans. It’s premiere product, the Moontoast Distributed Store, can be embedded and shared on a plethora of different affiliate websites, social news feeds (Twitter, Facebook), email and more.

An early client to take advantage of Moontoast’s services was country artist Reba McEntire, who has 2,488,348 Facebook fans and commerce deals on a handful of affiliate sites. The store that’s accessible in Facebook is basically the same as the one embedded into another website (like Target or Walmart). All the data from purchases gets filtered into Moontoast’s analytics tools (see screenshot below) so the client can adjust orders and determine things like the best time to pitch Facebook and Twitter fans on a new digital download or t-shirt.

By optimizing a client’s store enables them to get the most out of their social fan bases on networks like Facebook, according to Moontoast CTO Marcus Whitney, who spoke about his company during a session at the BarCamp Nashville event Oct. 15.

“Our model is that social is very dynamic and not static. As a result of that, if you just put a store on a Facebook tab, it will not work,” Whitney said, noting that the real influence comes in a person’s news feed.

According to Moontoast’s research, about half of all engagement on a post happens in the first 80 minutes. After 24 hours engagement falls to almost zero. “So you have to post on a very regular basis and you have to incorporate it (your commerce) into social media to be successful,” Whitney said, adding that the company has achieved $10,000 in a single hour multiple times.

Moontoast’s Distributed Store gave way to a specialized Facebook app called Impulse, which allows Facebook fans to purchase physical goods, listen to music and buy digital downloads — all without having to leave the site. Moontoast clients actually see a boost in fans after integrating commerce into their social media efforts, according to Whitney.

Moontoast has competitors, but each of them focuses on a specific segment of the social commerce market. While there aren’t many companies dealing with celebrity social commerce, TopSpin competes in music/music artists and 8thBridge is a popular competitor among retail brands.

Founded in 2008, Moontoast originally began as a social knowledge base that allowed “experts” within their specialized field to turn a profit by performing various services. The company pivoted in 2010 and brought on interim CEO Stephen Collins, formerly of DoubleClick. The startup has upwards of $3 million in investments to date. Its early investors include country music artists such as co-founder Bucky Baxter, Wynona Judd, Vince Gill, Amy Grant and Kip Winger. 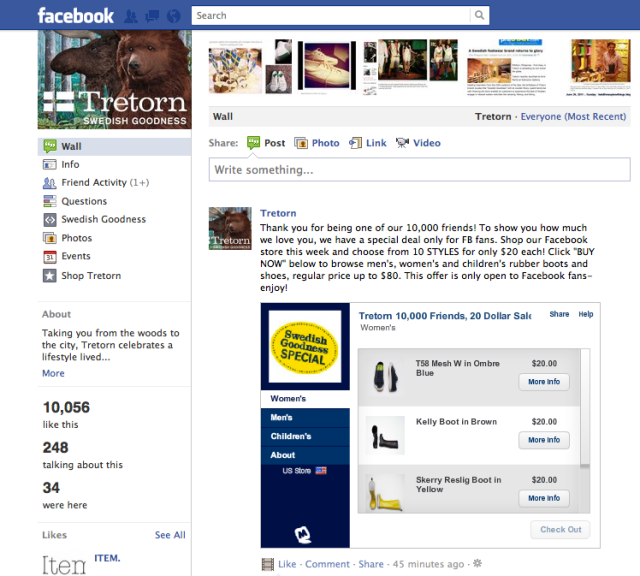 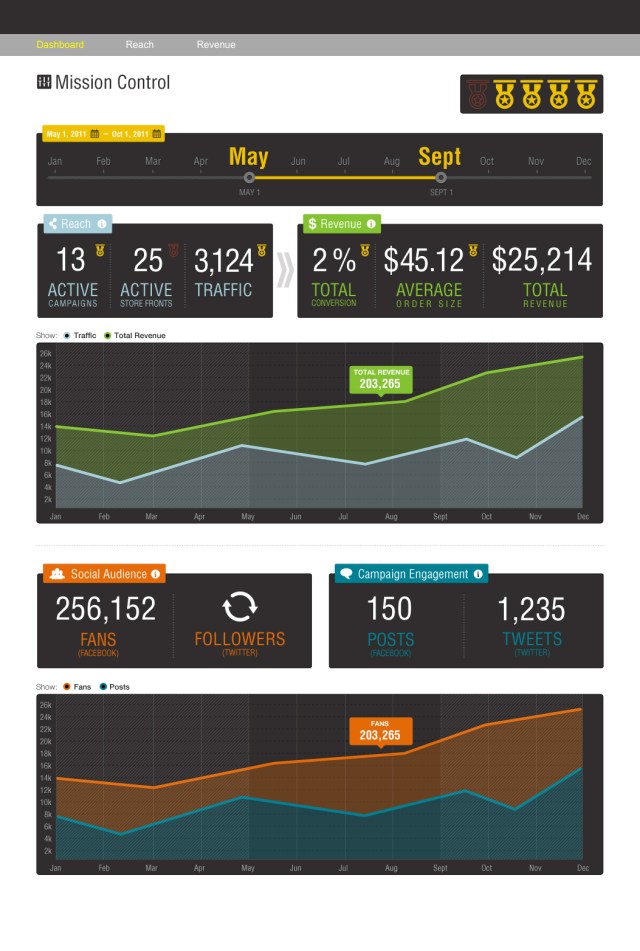