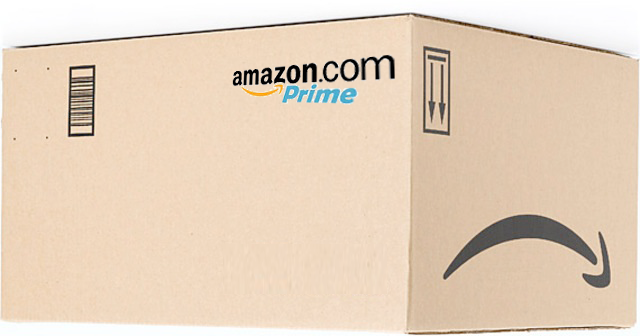 Amazon may have far fewer customers signed up for its Amazon Prime membership than analysts previously estimated.

The Prime membership costs $79 annually for Amazon customers, who in return get free two-day shipping on most items sold through the retail giant. The service is attractive to customers because shipping fees aren’t factored into individual purchases. And while Prime memberships increase the shipping costs for Amazon, research shows that Prime customers are more loyal and make more purchases. (I’ve got a stack of graphic novels that more or less proves that this is true.)

The total number of Prime memberships ranges from 3 million to 5 million since October 2011, according to a Bloomberg report that cites three anonymous sources with knowledge of the matter. If the information is true, that would mean that the company has less than half of the 10 million memberships estimated by some analysts.

Amazon was unavailable for comment about the membership numbers. (However, if the company does respond we’ll be sure to update the post.)

Even if Amazon is successful in boosting Prime memberships over the next year, it’s unlikely that it’ll lessen the fears of investors who are concerned about the company’s future revenue growth.

Last month, Amazon reported revenue of $17.4 billion for Q4 2011, which was nearly $1 billion lower than Wall Street’s estimates. Not only that, but the company stayed irritatingly silent about its other big ploy to gain customer loyalty, the $199 Kindle Fire tablet. That could indicate that either sales of the device were lower than expected or purchases through the Kindle Fire didn’t reach estimates (or both).

If you combine the slow Prime membership growth and Kindle Fire data silence with the recent rumors that Amazon is plotting to open up brick-and-mortar retail stores across the country, it’s no wonder investors are worried about the company’s future revenue.