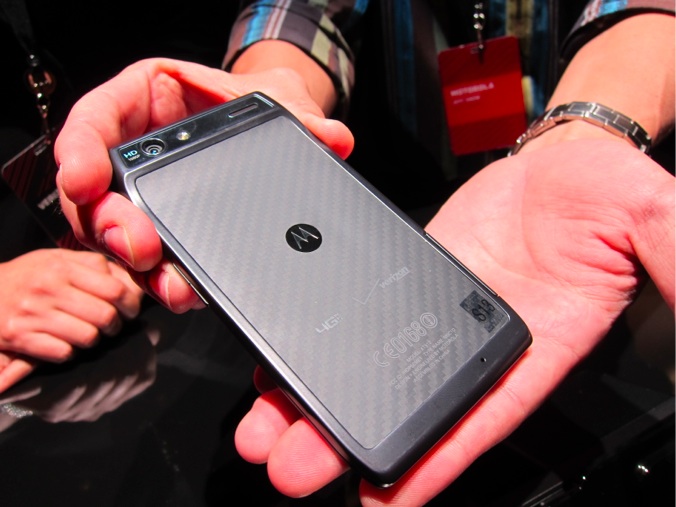 Does this  Microsoft patent make my Android smartphone look fat? That’s the question Motorola Mobility is asking today after yet another German court ruled its mobile phones were infringing patents owned by the software giant. The decision by the Mannheim Regional Court bans sales of Motorola phones including the Razr, Razr Maxx and Atrix and awards Microsoft undetermined monetary damages.

This decision will require Motorola to search for another internal storage method for its Android phones. One alternative could be the open-source Linux, Mueller suggests.

“Today’s decision, which follows similar rulings in the U.S. and Germany, is further proof that Motorola Mobility is broadly infringing Microsoft’s intellectual property,” Microsoft’s vice president and deputy general counsel said in a statement and reported by The Verge.

In May, a German court banned sales of Motorola Android phones containing Microsoft patented technology on how cell phones communicate. Overall, Android phones have not had great success when hauled into court. Courts have enforced a dozen patent claims by Apple and Microsoft against Android phones, according to Mueller.