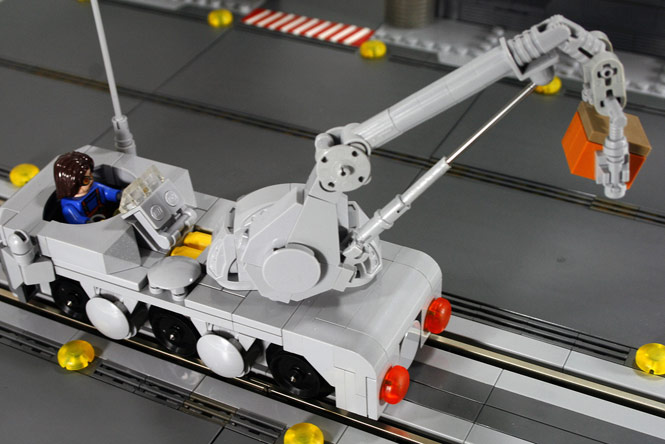 Google’s big vision was to organize the world’s information. Eric Warnke of Mover.io just wants to move it.

In an increasingly cloudy world of big data, transport is a growing problem. Megabytes and gigabytes may be no big deal, but when you start moving multiple terabytes from a corporate database to Amazon Web Services for processing on a regular basis, that’s a different matter.

CloudBeat 2012
is assembling the biggest names in the cloud’s evolving story to learn
about real cases of revolutionary cloud adoption. Unlike other cloud
events, customers — the users of cloud technologies — will be front
and center. Their discussions with vendors and other experts will give
you rare insights into what really works, who’s buying what, and where
the industry is going. Register now and save 25 percent! The early-bird discount ends September 14.

Warnke, co-founder and chief executive of Mover, wants his company to be the default mover of data. Everywhere.

“We’re moving petabytes,” Warnke told me at the recent GrowLab demo day in Vancouver. “When you’re moving that volume of data, there are a lot of problems to solve.”

Quick reminder: a petabyte is 1,000 terabytes … which are each 1,000 gigabytes. In other words, just one petabyte is pretty massively large. Moving it is a correspondingly large headache.

Removing that headache and overhead for developers is the goal for Mover.io.

In fact, Warnke wants to do for data portability what Fedex did for shipping: Create a full-service single point of contact for getting files from A to B, with all the details managed for you. The company has already moved 40 million files for 11,000 users, and it’s still in private beta — with paying customers.

Mover.io has built Backup Box (“we move your stuff from anything to anywhere”) as a demo app showcasing what it does, but the end goal is not to create apps.

Ultimately, Mover.io will simply be an API developers call to move data. Need to move data? Call the API and call it a day. Currently, the company supports Box, Dropbox, SkyDrive, Amazon S3, Google Drive, and more, but the API isn’t scheduled to be released until the first quarter of 2013.

The company already has an investment from GrowLab but is raising a $1 million seed round now — a large chunk of which is already committed. The money will go to hiring more people (the team is only five right now), scaling the service, and setting up deals with various cloud vendors.

And the worldwide vision?

Warnke is strongly committed to it — when I wondered aloud whether Mover was a product rather than a company, he said he was not interested in an aqui-hire.