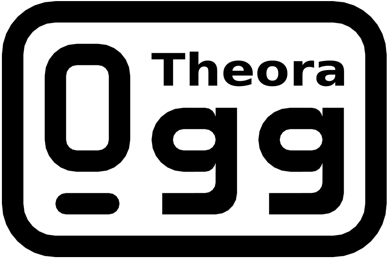 Firefox browser-maker Mozilla is pushing a new set of video technologies that won’t require users to install software plugins, while offering developers lower costs and greater flexibility. The nonprofit is pledging $100,000 in grant money for third-parties who are building for an open-source video encoding technology called Theora. Mozilla already supports Theora in the 3.1 version of Firefox it is working on in beta now, along with open-source multimedia container software Ogg and open-source audio software Vorbis.

Here’s why. While components of Flash are free, for example, it requires expensive hosting technology and expensive authoring software (a professional version of Adobe’s authoring software for Flash costs $699, for example). The result is centralization not seen around other technologies like image-encoding, as Mozilla engineer Christopher Blizzard explains in his blog post about the news:

That centralization has created some interesting problems that have symptoms like censorship via abuse of the DMCA and an overly-concentrated audience on a few sites that have the resources and technology to host video. I believe that problems like the ones we see with [Y]outube are a symptom of the larger problem of the lack of decentralization and competition in video technology – very different than where the rest of the web is today.

The Theora video player interface will include basic features like a play/pause button and a progress bar, and can be customized to suit developers’ individual needs. The Ogg format allows users to easily embed these videos into web pages. Eventually, the technology may enable more interactivity between videos and the rest of the web, like ways to easily identify links within parts of a video.

One has to wonder how other browsers will treat the possible rise of Ogg and Theora. Microsoft has both its own video technology, Silverlight, and its Internet Explorer web browser, which is still the largest browser in the world. Apple has Quicktime and Safari. But Opera, a smaller browser player, also already supports Theora. Then there’s Google, which pays millions of dollars a month to host YouTube videos. Open-source video formats could end up saving Google money and do things like make video more easily accessible to search engines. It wouldn’t be suprising to see Google build Theora support into Chrome. Perhaps it is no coincidence that Google also supports Mozilla through a lucrative search deal.