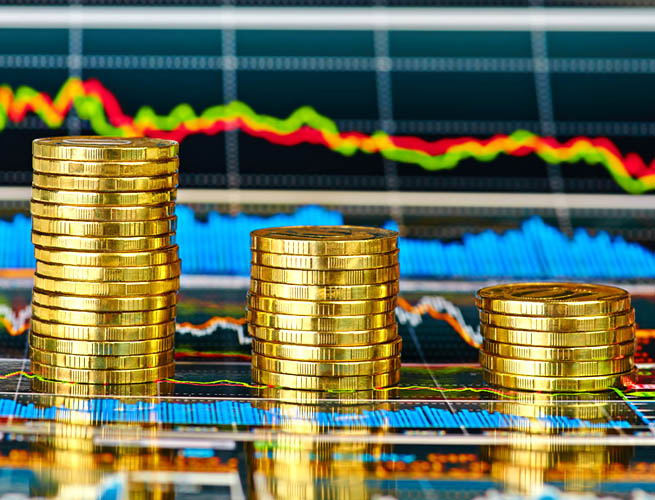 Interest in the virtual currency Bitcoin has surged in recent months, and the price has been rising rapidly to match the chatter. But yesterday, a trap door opened, and many Bitcoin investors fell through, with prices dropping more than 40 percent in just six hours.

Many Bitcoin holders blame the price drop on Mt. Gox, the largest Bitcoin exchange. Mt. Gox facilitates about 70 percent of trades for Bitcoin, and as such, it plays an important role in the market. But yesterday, Mt. Gox suffered serious lags in trading — as much as two hours could go by before it processed a trade — and the market collapsed from fear, miscommunication, and speculators looking to get out before the price went down too much. The price of one Bitcoin is now $120 on Mt. Gox, a galaxy away from yesterday’s high of $260.

Mt. Gox announced earlier today that it would halt trading for 12 hours, and the market should reopen at 7 p.m. Pacific tonight. During these 12 hours, the exchange said it would install additional servers to make trading more fluid and reduce lag time.

But let’s step back before today’s developments. Where the heck did Mt. Gox come from, how did it become so important, and why is it getting so much blame?

Mt. Gox originally stood for “Magic: The Gathering Online eXchange,” and as you might guess, yes, Mt. Gox was first an online marketplace for the buying and selling of Magic: The Gathering cards. But that business didn’t last long, and it pivoted to a marketplace for buying and selling of Bitcoins in July 2010. Then, in March 2011, the founder sold the company to Japan’s Tibanne Co., which still operates Mt. Gox.

People sign up for accounts on Mt. Gox and move money from their bank accounts to the service. After the money goes through, they can use their credit on Gox to buy and sell Bitcoins. More than 20,000 new accounts are being created a day, and Mt. Gox said that in the past few days, the number of transactions it processes has “tripled.”

Tibanne has a data center in Japan that processes all Mt. Gox trades. The company is adding more servers as of this writing to give the trading platform more bandwidth.

Mt. Gox has partners that will eventually take some of the server load. CoinLab, a Seattle-based startup, recently announced that it had struck a deal to be the largest North American partner for Mt. Gox and eventually would handle all U.S. transactions. CoinLab CEO Peter Vessenes told me that the initial plan was to have the transition completed in two years, but he “hopes” it will be sooner than that. 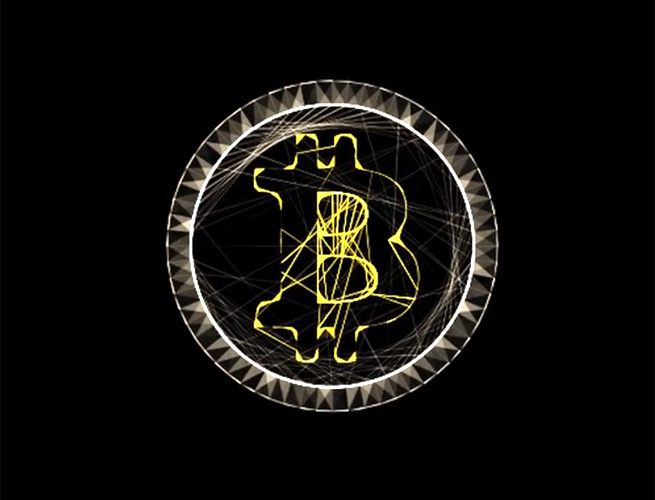 Why is Mt. Gox so important?

Mt. Gox is incredibly important to the Bitcoin economy because it serves as one of most reliable ways to buy and sell your Bitcoin holdings. It is also the most reliable place to look if you want to know the price of a single Bitcoin.

“Think of it as an interface for Bitcoin between the virtual world and the real world,” ConvergEx Group chief market strategist Nicholas Colas told me. “In many ways, Gox is the ATM of the Bitcoin system.”

Once people have Bitcoins, you can do a lot with them: digitally pay friends without fees that you’d find on PayPal, purchase illegal drugs, or buy pizza. Legitimate businesses including Reddit, Expensify, and Heyzap all recently added Bitcoin support, so there is promising movement to make Bitcoin more than an Internet fad.

That’s fine and dandy, but much of the Bitcoin market is about speculation. There are a finite amount of Bitcoins that will ever be created (21 million) by Bitcoin “miners,” so a lot of folks want to get hold of them and let the price rise. Some folks believe the price will continue to grow quite a bit over time, even with horrifying corrections like the one we saw yesterday.

So, for speculation to occur and for people to sell their holdings when they feel comfortable, there needs to be a stable place in which to do this. Mt. Gox has been that place for a while, but with the flurry of activity as of late, more people than ever want to buy in. Mt. Gox hasn’t been able to keep up.

Why is Mt. Gox to blame?

Because Mt. Gox is such an important player in the marketplace and presides over the majority of trades, it needs to be a stable instrument. Any electronic service in which people are trading money for goods is expected to have a relatively quick transaction time. But it’s been far from stable in recent weeks.

“The core architecture of Bitcoin has proved resilient,” Colas said. “That core works fine. The periphery is not so sound. Exchanges [like Mt. Gox] and wallets fall into that category.”

Mt. Gox has been subject to distributed-denial-of-service (DDoS) attacks recently, and these took the exchange down. And now today, trading has been suspended to add more bandwidth. Think about this: Could you imagine the Nasdaq exchange having “an outage?” It would make investors lose their minds.

CoinLab’s Vessenes said he understands the frustration and has had an “emotional” response to the latest bits of news. But he expects the servers being added today will provide an “incremental improvement” to trading and add more stability.

Mt. Gox said it would open trading back up at 7 p.m. Pacific. There’s no way to know if the price will continue dropping or if investors who believe in Bitcoin for the long term might jump in and drive the price back up.

But opening on time is critically important, and if Mt. Gox does not, confidence in Bitcoin will be shaken, Colas said.

Long term, Mt. Gox will likely continue to be the largest Bitcoin exchange. But it will need to make some changes if it wants to get rid of its reputation as the weakest link in the Bitcoin ecosystem.

Vessenes said Mt. Gox will “need a new trade architecture,” but he wouldn’t put a timeline on when that would be implemented. And at some point in the next two years, his company will handle all U.S.-based Mt. Gox transactions, which will take some of the strain off Mt. Gox’s servers.

When I asked directly when he expected the new trade architecture to be installed, Vessenes responded: “Not soon enough.”