Modern Times Group (MTG) has invested $11 million in seven game and esports startups in the first half of 2019, making it one of the most prolific game company investors in the world.

To date, Stockholm, Sweden-based MTG has invested more than $21 million from its venture capital fund into 16 companies and a total of 20 investments. In 2018 we had about 2.4 billion video game players in the world, but industry analysts expect that number to grow to 2.9 billion as early as 2022 (according to market researcher Newzoo), and the global esports audience reached 395 million in 2018 and is expected to grow to 645 million by 2022 (A.T. Kearney). 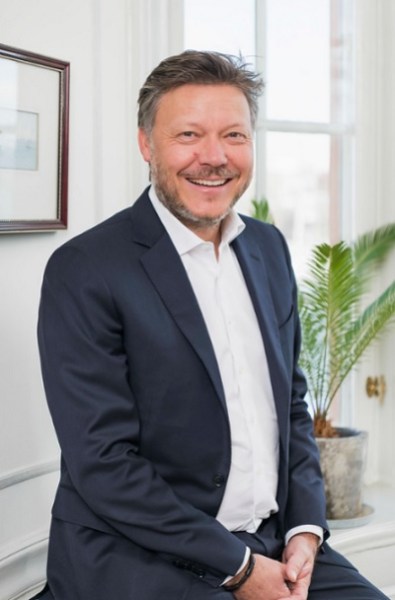 And MTG has also made majority stake investments in companies like ESL and DreamHack in esports and Kongregate and InnoGames in gaming. Altogether, MTG operates portfolio companies in 30 countries around the world. 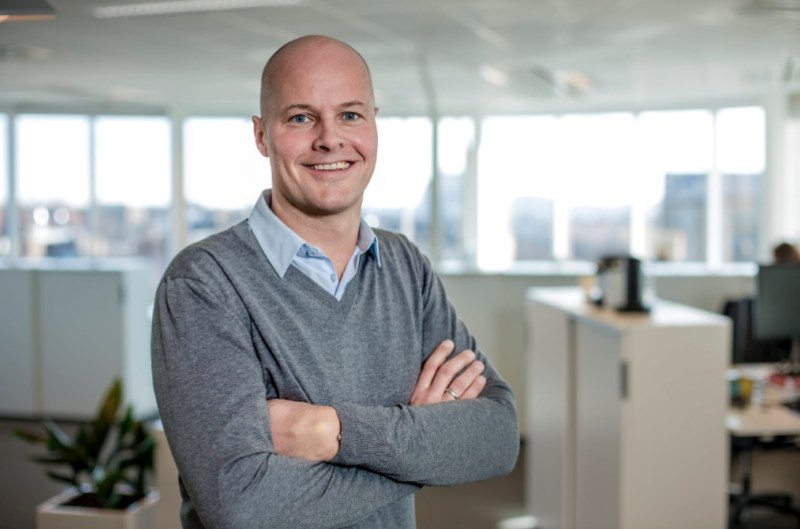 Above: Arnd Benninghoff, executive vice president of esports and games at MTG

“Gaming and esport is the future of entertainment, and we are excited to invest in what we believe are seven of the most promising early stage startups with excellent teams, products and ideas”, said Jørgen Madsen Lindemann,  CEO of MTG, in a statement.

MTG complements its bigger investments with smaller investments in early-stage start-ups in gaming and esports through the MTG VC Fund. The goal is to invest in eight to 10 deals per year: 60% in gaming, 30% in esports and 10% in augmented reality and virtual reality. MTG launched its VC Fund in November 2017, which makes its 20 investments in 16 companies all the more impressive.

“We are already seeing attractive valuation upticks on our investments, such as Phoenix Labs, AppOnboard and the Bitkraft seed fund. Deal flow and value creation opportunities continue to improve now that we have established MTG as a leading games and esports VC in the West,” said Arnd Benninghoff, executive vice president of esports and games at MTG, in a statement.

The new investments are as follows: 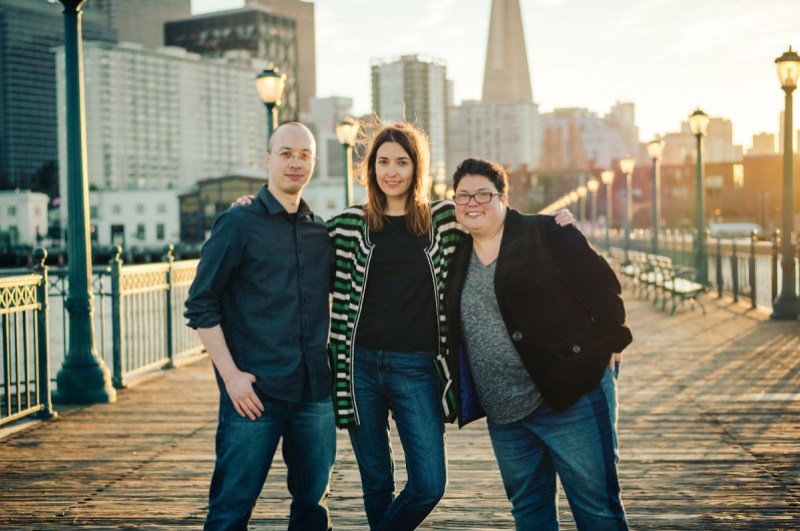 Above: Jordan Lee, Julia Palatovska, and Heather Logas of Dorian.