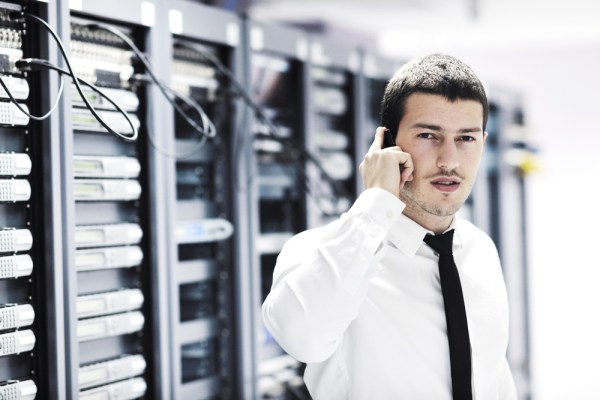 Still in stealth mode, enterprise security startup Bluebox is keeping all the most juicy details of its business close to its chest. But we do know that the startup is compelling enough that it’s attracted a $9.5 million first funding round led by Andreessen Horowitz. Also on board is early Google investor and Sun Microsystems co-founder Andreas Bechtolsheim, who is joining Bluebox’s board of directors along with Andreessen Horowitz’s Scott Weiss. So the company clearly has a lot going for it.

At the helm of Bluebox is CEO and co-founder Caleb Sima, a serial entrepreneur who considers himself an old man in the security industry even though he’s just thirty-one. 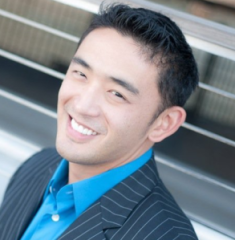 According to Sima, Bluebox was born out of the realization that, while mobile use is growing rapidly in the enterprise, security is not. “When you are looking at mobile, security is one of the top critical concerns in terms of adoption,” Sima told VentureBeat.

The problem? It’s been product first and security second. “None of the big players are giving to the security guys what they are looking for,” he said.

That’s where San Francisco-based Bluebox steps in — though how the startup will solve some of these problems, Sima isn’t yet at liberty to say.

“Our goal really is to create a unique solution that does not exist today and will hopefully disrupt the market,” Sima said.

Fortunately, Sima was at least able to talk a bit about his company’s name, which is drawn from the titular electronic devices used by hackers to steal phone calls.

“Blue boxes carry a lot of weight in tech culture. Steve Jobs, Wozniak — it’s an old school piece of technology that I think really shows the kind of innovation that all the hardcore tech guys will care about,” he said.

“Bluebox is a name that connects us to our culture: telephony, mobile, and our DNA as a security company,” Sima said.

“And it’s also easy to spell,” he added.