N3twork, the maker of the popular Legendary: Game of Heroes on mobile, has launched a $50 million fund to help third-party games grow their businesses with user acquisition, engagement, and retention techniques.

The fund will be accompanied by a $1 million Pilot Fund, which gives $10,000 to indie game developers so they can promote their games over a month. N3twork spends that money for them on ads and then tells them how to improve downloads for their games. If the games graduate from that program, they will be eligible for grants from the $50 million fund for massive scaling.

The San Francisco-based N3twork built a successful fantasy game, Legendary, and then created the N3twork Scale Platform, which uses all of the advertising and monetization tricks that the company learned. It makes the platform available to third parties. N3twork CEO Neil Young will do a fireside chat on how mobile can become a $1 trillion opportunity at our GamesBeat Summit Digital event on April 28 and April 29.

Earlier this year, N3twork test drove its Pilot Fund with 10 games. Of those tests, 99Games’ Star Chef 2 graduated into the Growth Fund as an official N3twork-published game. Over the next year, N3twork wants to fund more than 100 games with the Pilot Fund, and it will fund games up to $1.5 million a month with its N3twork Growth Fund.

“Back at the beginning, when I joined N3twork, we had the plan to release the tools and technologies that we were building internally for ourselves to the third-party developers at some point in the future,” said Dan Barnes, head of the platform at N3twork, in an interview with GamesBeat. “And we’ve always built those tools technologies in the same way, so that they can be products in unto themselves. They serve first-party game needs. But they are easily consumable bite-sized pieces that could always be put together in a different menu for anybody.” 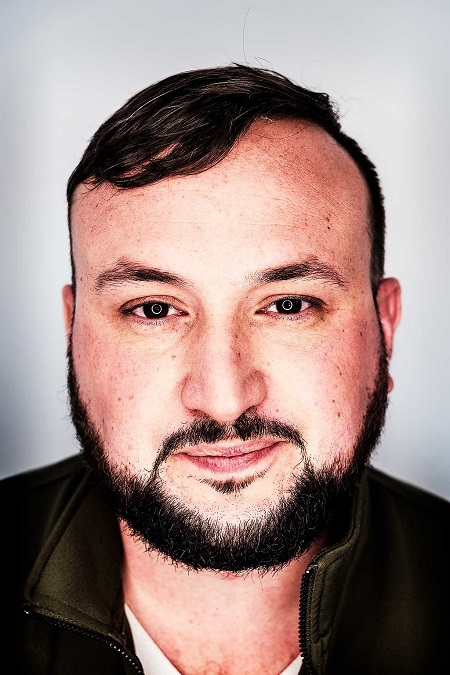 The N3twork Scale Platform is a suite of tools and services that programmatically builds ad creatives, constructs ad campaigns, automates the optimization of those campaigns, and generates meaningful user segmentation and behavioral insights for third-party app developers.

The Pilot Fund is designed for game developers who lack the funds or expertise to fully capture their apps’ potential or whose costs of acquiring quality users is too high to support a substantial marketing budget. The user acquisition tech, which N3twork used to scale its first-party games Legendary: Game of Heroes and Tetris, is built to help with the latter, and the capital can help with the former. The tools combined with our expertise are now part of NSP — a technology platform that can close the gap between lifetime revenues (LTV) and user acquisition costs. N3twork is so convinced of its power and effectiveness that it is willing to put money behind it on other developers’ apps.

Above: N3twork is doing user acquisition and retention for other game makers.

99games’ Star Chef 2 is a cooking and restaurant management game that blends players’ love for food with the art of cooking. Players run their own restaurants, cater to customers through an expanding menu of worldly cuisines, and build the restaurant of their dreams. Star Chef 2’s predecessor, Star Chef, generated more than $30 million in lifetime billings, becoming one of the top cooking game apps on the market.

There is competition, such as Tilting Point, which is helping established games get bigger audiences with larger user acquisition budgets. It is also acquiring games such as Star Trek: Timelines.

N3twork has scaled Legendary to more than $250 million in revenues, and it has spent perhaps $150 million in user acquisition money. And now it has begun to scale Tetris and Funko Pop! Blitz.

N3twork has grown to 130 people, and it raised $40 million in November, in part to fund this plan.

As for the effects of the coronavirus, Barnes believes N3twork can help others more.

“I think discoverability, in general, is a huge problem for the app stores,” Barnes said. “And now it’s going to be really hard to raise money. And so it’s important to find a partner that not only has capital but also has the expertise and can de-risk the problem. I think we’ve become even more valuable now.”