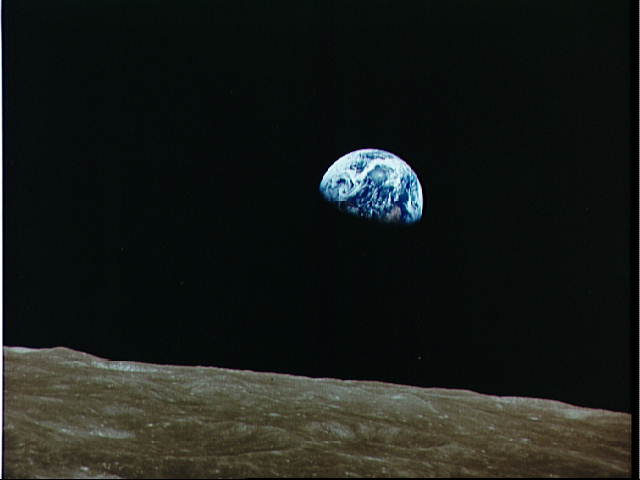 3D-printed space technology is no longer science fiction, as NASA and other space companies are making it a reality.

Engineers and researchers at the Ames Research Center are already working with 3D printing technology to make it applicable for use in both space travel and the study of our universe, according to a recent CNET report.

The potential for 3D printing on space travel is endless. The technology itself can theoretically allow structures like satellites and spacecraft to be built in space, and it’s being developed here on earth.

One private company, Made in Space, is already piloting zero gravity 3D printing. It started testing in early 2011, and has made great strides in the future of out of this world 3D printing and design.

The company is working under a contract with NASA’s Marshall Space Flight Center (MSFC), and they are building the first zero gravity 3D printer for space. The project, The 3D Printing in Zero-G Experiment, will launch into the atmosphere in 2014 headed to the International Space Station (ISS).

Earlier this year, MakerBot, one of the foremost producers of 3D printers, confirmed that NASA engineers were using the technology to build parts for models, including the Mars Rover Curiosity. NASA is now the company’s biggest customer, the company told Forbes.

However, 3D technology isn’t limited to science and technology exploration. From helping blind people ‘see’ paintings to creating weapons and firearms, 3D printing technology seems to make to anything your imagination can create.

Thingiverse, an online platform for 3D printing fans, has a variety of unique items available for printing ranging from gadgets and models to art and fashion accessories.

As the conversation and disruption around 3D printing technologies continues to evolve and becomes more than simple models, NASA and other companies are proving it can revolutionize design and manufacturing – taking it all the way out of this world.