We’ve long been a fan of tweeted pics from space, courtesy of astronauts and the Curiosity rover. And starting today, we’ll have even more cool space images via NASA’s brand new Instagram account.

“We’re constantly looking to expand our social media portfolio to include tools that will best tell NASA’s story of exploration and discovery,” said NASA Press Secretary Lauren Worley in a statement on the news.

“Instagram has a passionate following of users who are hungry for new and exciting photos. We believe we have some of the most engaging images on and off the planet — and we can’t wait to engage with Instagrammers.”

The first pics will be historic images of the moon to build up to today’s scheduled launch of a new spacecraft, the Lunar Atmosphere and Dust Environment Explorer (LADEE) at 11:27 p.m. Eastern from the agency’s Wallops Flight Facility on Wallops Island, Va. 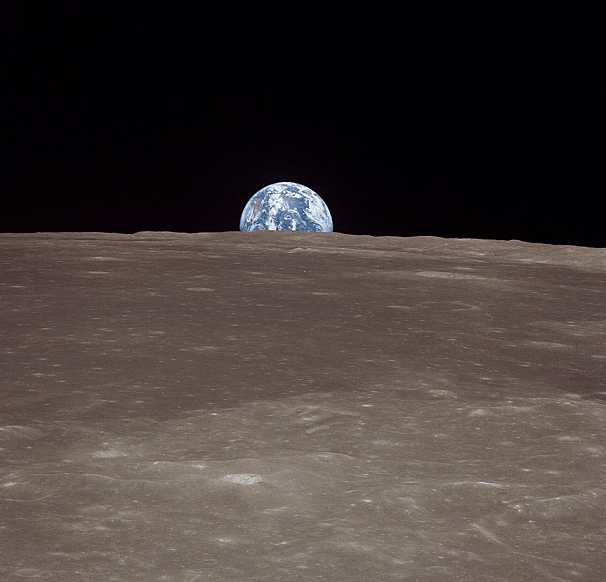 Above: A view of Earth from the moon’s surface.

NASA spokespersons haven’t yet revealed what future pics might appear, but we’re pretty confident you’ll get to see the latest images from astronauts and spacecraft as they traverse our own little solar system.

NASA’s been doing awesome work in social media, taking great advantage of the country’s renewed interest in space exploration and commercial space initiatives. In fact, we called 2012 the year space made a comeback in the public consciousness. NASA’s modern and engaging navigation around the social web is a hugely important way to let all of us feel more involved in some of America’s most exciting initiatives.