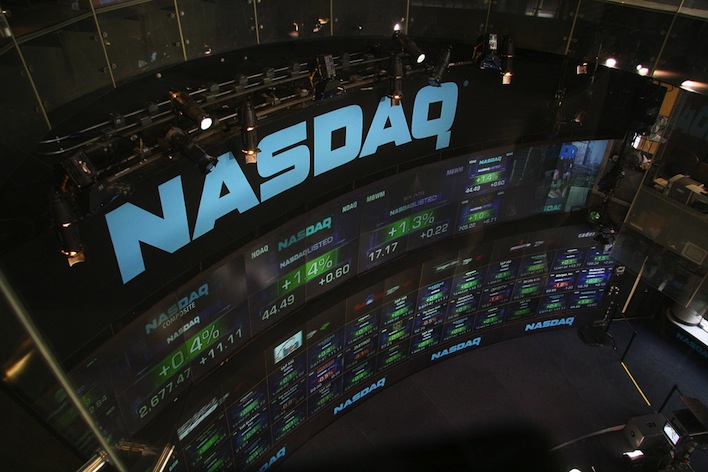 Nasdaq must pay a $10 million fine to the U.S. Securities and Exchange Commission as a result of breaking rules during Facebook’s May 2012 initial public offering.

This is the biggest fine the SEC has given an exchange, according to CNBC. Nasdaq agreed to pay the amount without admitting to or denying the rule breaking accusations.

“Too often in today’s markets, systems disruptions are written off as mere technical ‘glitches’ when it’s the design of the systems and the response of exchange officials that cause us the most concern,” said the SEC enforcement division’s chief of market abuse Daniel M. Hawke in a statement.

The SEC explained in the statement that Nasdaq broke rules regarding the “price/time priority for executing trade orders.” These rules were broken after the exchange discovered an issue in its underlying design that held up the trades’ processing. Facebook trade orders were delayed by two hours that day. When the design flaw was discovered, NASDAQ leadership held what the SEC says was a “Code Blue” meeting to discuss what to do. It decided to remove a few lines of code and process the transactions late despite rules saying that you must either process or cancel transactions immediately.

NASDAQ In March, Nasdaq agreed to pay $62 million to investors who lost money as a result of the technological issues. The plan was approved by the SEC and anyone seeking compensation must submit a request to be reviewed by the Financial Industry Regulator Authority.