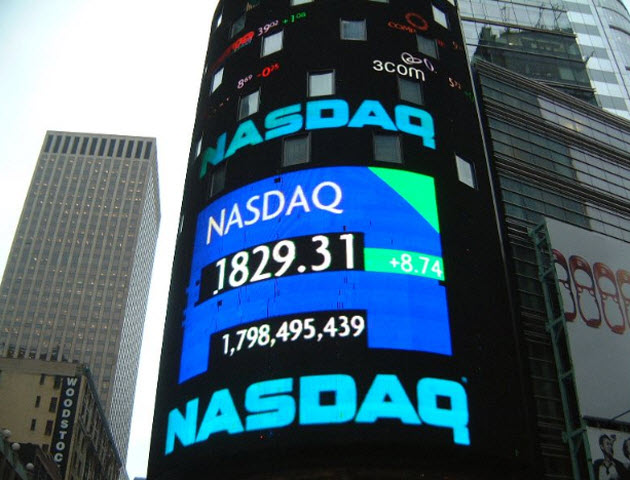 Hackers have penetrated the computer network of the Nasdaq Stock Market during the past year, according to a story in the Wall Street Journal. Federal investigators are trying to figure out who did it and why.

If it’s true, then the entire stock market is vulnerable to disruption that could potentially wreck billions of dollars in electronic commerce on a daily basis. The worry remains that if hackers can penetrate Nasdaq, maybe they can break into the computer systems of other secure entities, from air traffic control systems to defense computers.

The exchange’s computers that execute stock trades weren’t compromised, but so far it isn’t clear how deep the hackers were able to penetrate. Investigators aren’t sure about the motives, but they could include financial theft, trade secret theft, or some kind of terrorist threat to damage the exchange. So far, the hackers may have only been probing the system. Nasdaq declined comment to the Wall Street Journal. The Secret Service and the Federal Bureau of Investigation are looking into the matter.

The company that runs the exchange is New York-based Nasdaq OMX Group. Details of the hack aren’t available yet. The Journal said that hackers broke into the Nasdaq’s web site in 1999.