The money is in basketball and crime simulators. At least, that’s the case for one of the biggest gaming publishers in the world.

Take-Two Interactive generated $420.2 million in revenues during the second quarter of its fiscal 2017, and that’s up 21 percent year-over-year. The Grand Theft Auto V and NBA 2K17 publisher earned 39 cents per share, according to generally accepted accounting practices (GAAP). For non-GAAP earnings, it brought in 45 cents per share, which was 16 cents higher than Wall Street’s prediction. That’s a huge beat for Take-Two, and it shows the continuing strength of its core franchises. 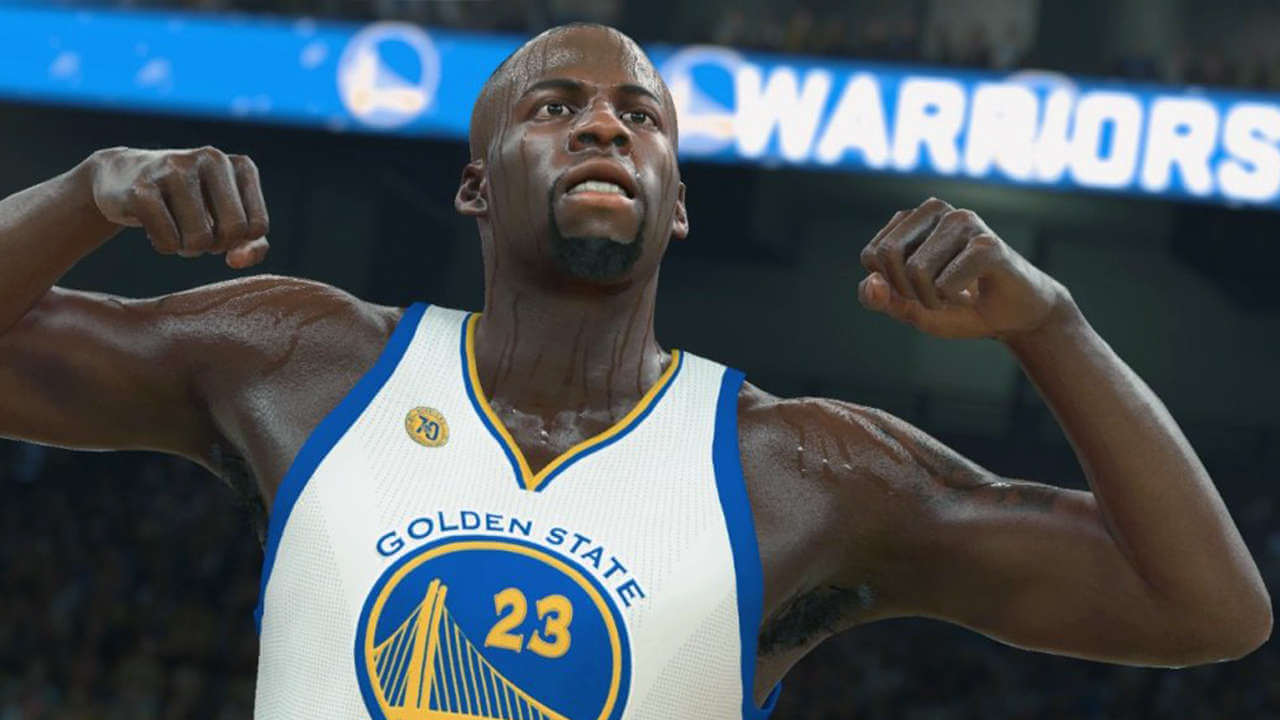 Above: Flex your way to that money, NBA 2K.

NBA 2K17 is one of the top-selling annual franchises. It is highly regarded among critics and fans, and this has helped it build up a loyal audience that returns year after year and keeps it in the top 10 best-selling games in the United States for months at a time.

GTA V, meanwhile, debuted in 2013 for the Xbox 360 and PlayStation 3. It has since landed in the top 10 best-selling games in the United States every year since. It will likely do the same in 2016. But on top of the full game sales for GTA V, developer Rockstar has turned that game into a revenue factory thanks to the GTA: Online mode that gives players the opportunity to spend real-world cash on in-game currency.

Rockstar hasn’t released a new game since GTA V, and Zelnick noting that the game’s microtransactions are generating more sales this year than last year is likely a major reason why.

The publisher has already kicked off its push toward those goals with the launch of Mafia III, which it claims is the fastest-shipping 2K game yet. But it also has the critically acclaimed Civilization VI and the annual entry of WWE 2K. On top of that, Take-Two is jumping into VR with a new take on the Carnival Games series it started on the Nintendo Wii.

“Our holiday season is off to a great start with a diverse array of successful new releases, including Mafia III, WWE 2K17 and Sid Meier’s Civilization VI, as well as our first virtual reality offering – Carnival Games VR,” said Zelnick. “We intend to support our titles with innovative offerings designed to promote ongoing engagement and drive recurrent consumer spending, including additional free content for Grand Theft Auto Online.”

Looking ahead to next year, Take-Two is touting Red Dead Redemption 2, which is a sequel to one of the most beloved releases on the last generation of consoles. Fans have long asked for this, and Rockstar is finally planning to deliver it.

“Fiscal 2018 is poised to be another strong year for our company,” said Zelnick. “We expect to grow both bookings and net cash provided by operating activities driven by our release slate led by Rockstar Games’ highly anticipated launch of Red Dead Redemption 2.”

Of course, 2018 will likely also see Take-Two bringing in a lot more cash from GTA: Online and NBA 2K.