Doppio Games has teamed up with Netflix to create voice-controlled games and entertainment, starting with the free multiplayer game The 3% Challenge.

The 3% Challenge was created as a prequel alongside Netflix’s critically-acclaimed original series, 3%. The free-to-play, multiplayer game is set before the show’s dystopian drama, with a simultaneous multi-platform launch today on Amazon Alexa and later this week on Google Assistant in both English and Portuguese.

Netflix has more than 151 million paid memberships in over 190 countries enjoying TV series, documentaries, and feature films. But increasingly it is showing an interest in moving into games, including Stranger Things 3: The Game and the interactive film Black Mirror: Bandersnatch. 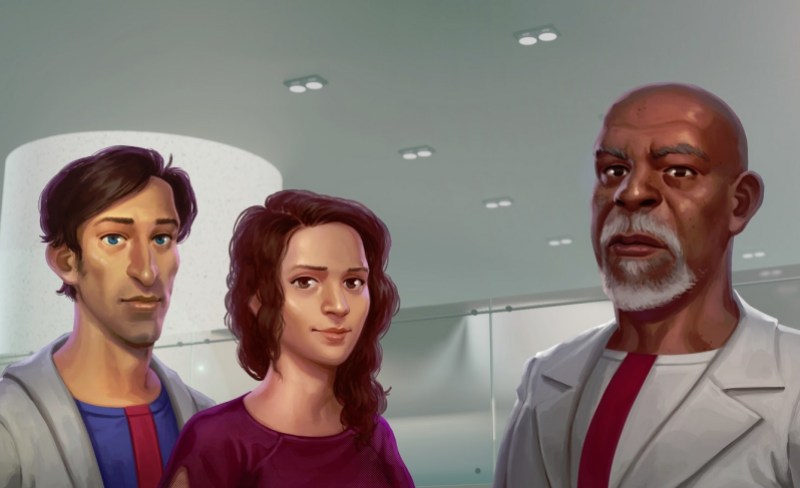 Above: Netflix’s The 3% Challenge

The 3% Challenge was also produced in partnership with Rio Games, actress Bianca Comparato’s production company. Comparato, who plays the lead character, Michele, in Netflix’s 3%, also lends her voice to the game.

“With AI changing the landscape of gaming, we are revolutionizing the gaming industry with captivating gaming experiences that can’t be achieved on any other platforms,” said Jeferson Valadares, Doppio Games’ CEO, in a statement. “As users seek ways to get the most from their devices, voice control could evolve to outpace touch control, with The 3% Challenge leading the way.”

Doppio Games uses advanced technology to show that voice-control and video games can merge seamlessly with the rapid emergence of smart speakers and the growth of voice-powered AI assistants.

The 3% Challenge is one of the first games to launch on Google Assistant using enhanced graphics with Interactive Canvas, and was developed for Alexa using Amazon’s Skill Flow Builder, a new tool enabling developers to build story-based game skills faster, including interactive fiction, branching narratives and role-playing games. Gameplay is as simple as saying, “Alexa, open 3%,” and, “hey Google, talk to 3%.” 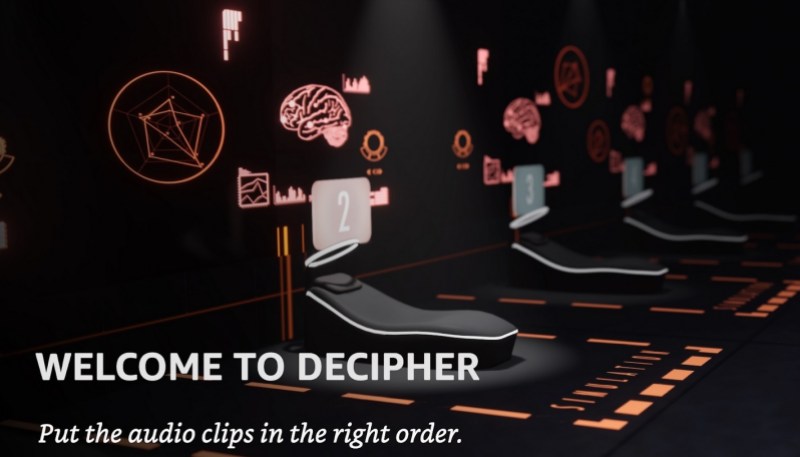 The narrative created for The 3% Challenge is the prequel to the show’s storyline, with players experiencing what happened 20 years before the first season of “3%.” Fans of the series can join the process where candidates are challenged and vetted, just like in the Netflix sci-fi thriller. The 3% Challenge relies only on voice-control, with several custom-made voice-based challenges that test players’ skills, created specifically for the game based on the series. The game’s prequel storyline was written in collaboration with writers of Netflix’s 3%, including Pedro Aguilera and Cassio Koshikumo. Later this year, The 3% Challenge will offer players fresh and ongoing content updates, with more episodes and challenges.

Based in Porto, Portugal, Doppio Games makes conversational games about people and their relationships, discussing life’s biggest questions in an often humorous way. The team has roots in studios such as BioWare, Playfish, and Digital Chocolate.