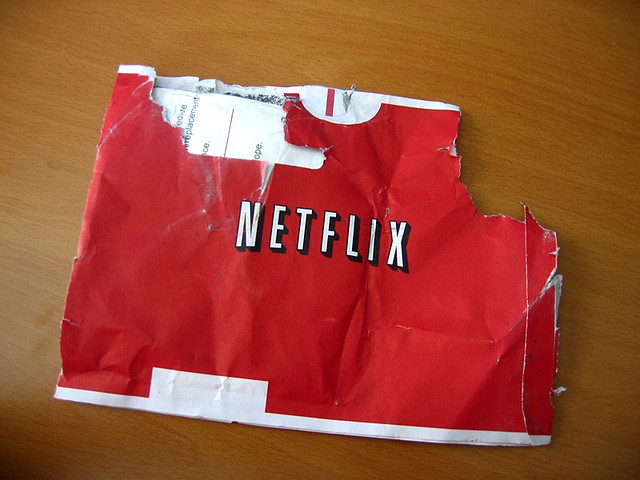 Netflix‘s chief marketing officer is stepping down after 12 years that culminated in a cock-up known as Qwikster.

Leslie Kilgore, who has been with the company for almost as many years as it has been in operation, will continue to be a “key part of Netflix” according to chief executive officer Reed Hastings. Kilgore, a marketing veteran from Amazon, joined the company in 2000, and is credited by the CEO with helping the company out of its marketing downfall: splitting the company between DVD rentals (Qwikster) and streaming (Netflix).

“Leslie has been instrumental in our long-term success and our recent return to solid growth,” said Hastings in a statement.

Netflix, which offers DVD rental and streaming entertainment subscriptions, recently decided to increase its prices and split its companies offerings into two companies: Netflix and Qwikster. Netflix would continue on as the subscription branch, and Qwikster would handle DVD rentals. This caused an uproar from the Netflix community, eventually costing the company 800,000 lost subscriptions. Hastings decided to retract the pricing and new company name, given the backlash, but kept the division of DVD rentals and streaming services. Each service individually costs $7.99 to subscribe.

Why Kilgore is leaving now, however, is unknown. When asked of Kilgore’s new direction, a company spokesperson declined to comment, pointing us back to Hasting’s statement. Whether or not Netflix has truly “returned to solid growth” will be seen in next week’s quarterly earnings call.  According to the spokesperson, “It was just the right time” to release this news so close to the earnings call.

Netflix has appointed Jessie Becker as its interim CMO, as well as Jonathan Friedland to its chief communications officer position. Kilgore, who is also a board member of business social network LinkedIn, will remain on Netflix’s board.