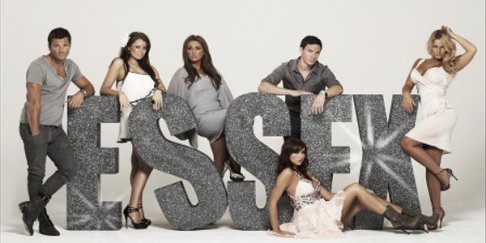 Netflix announced yesterday that its streaming service is now available in the UK.

TV programs and movies, including local favorites such as The Only Way is Essex, can be streamed via Netflix to smart TVs, game consoles, computers, tablets and mobile device for £5.99 ($9.23) per month. A month’s free trial is available.

Netflix’s main rival in the UK market is Amazon’s well-established LoveFilm, which reacted quickly to the announcement by undercutting Netflix with a new introductory streaming package for £4.99 ($7.69) per month. VentureBeat previously reported that Netflix had signed deals with Sony, Disney, Paramount, ITV and Channel 4 in advance of the launch, while Lovefilm had bagged BBC Worldwide and ITV.

Netflix’s chief product officer, Neil Hunt, wrote on the company’s blog that the service will offer social viewing suggestions, based on an integration with Facebook. Netflix will also give personalized recommendations based on your previous selections and those of similar users. “If you watch a lot of dramas and loved an inspiring, rags-to-riches tale like ‘October Sky’, you might get a set of ‘Emotional Dramas based on contemporary literature’ titles such as ‘Chocolat’ and ‘Cider House Rules,'” explained Hunt on the blog.

Netflix has more than 20 million streaming customers in the U.S., Canada and Latin America who collectively watched over 2 billion hours of content in Q4, 2011. The company has been on the firing line over the last year due to its decision to raise subscription rates on its DVD-by-mail service by 60 percent in July 2011 and it’s move in October to spin-off its DVD-by-mail business into a separate company called Qwikster (a decision later reversed after uproar from customers).

CEO Reed Hastings has admitted that the company’s UK operation will take at least two years to turn a profit. However, Hastings doesn’t seem like a man who’s easily rattled. At Dublin’s F.ounders conference last year he gave an entertaining talk about business lessons he learnt from his marriage counsellor. Netflix shareholders will be hoping that the company’s customers are as forgiving as his wife.