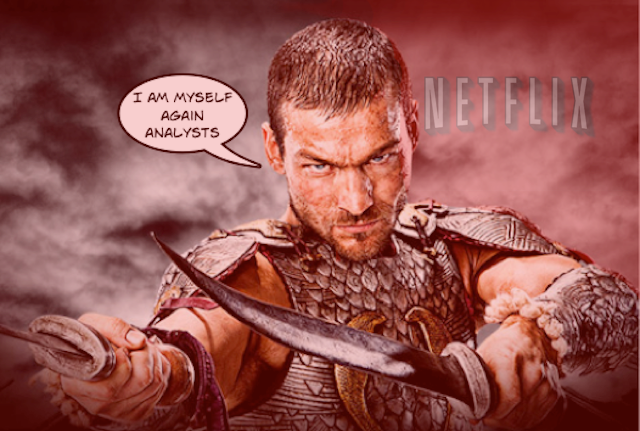 Netflix had a particularly rocky 2011, with a 60 percent price hike on combined streaming-and-DVD rental plans and a failed plan of splitting Netflix into two companies. The company was punished with a loss of more than half of its stock price. Chief executive Reed Hastings ended up looking pretty bone-headed because the company appeared to wholly ignore its customers’ feedback.

The best news for the company is a boost in subscribers. Netflix ended 2011 with 24.4 million U.S. subscriptions, which is better than last quarter’s 23.79 million subscriptions. Investors had been dismayed at the loss of more than 800,000 subscribers posted in the third quarter, but things now appear to be back on track.

The company had warned it would likely post losses because of costly international expansion into Europe and Latin America. But since it beat Wall Street expectations of $0.54 a share and $857 million in revenue, Netflix appears to be in a surprisingly stronger position.

Netflix’s stock price has risen by more than 10 percent to about $105 per share in after-hours trading, a sign that investors love the news.