Network Next announced today that is has raised $4.4 million in seed funding to create the “internet fast lane for online games and other interactive content.”

The company’s premise is that the internet is broken for games, and the Santa Monica, California-based company wants to change that. The global network of the internet has been optimized to deliver static and streaming content, not interactive, real-time applications like online multiplayer games that require high performance and the lowest latency possible. (GamesBeat will be holding a session on multiplayer gaming during the Game Developers Conference in March).

“We believe that game traffic should be prioritized above other internet traffic and could not be more thrilled to partner with investors who share that belief,” said Glenn Fiedler, the CEO of Network Next and a 20-year veteran of game development, in a statement. “With this new investment, we’ll be able to grow our team and continue the development of our technology, which will ensure that we can deliver on our vision.”

Network Next’s technology is integrated into the game and stitches together a fast lane across the internet. It partners with game developers to specify their performance requirements and Network Next’s technology finds the fastest, most consistent route for each player, delivering a better gaming experience. The company isn’t sharing the details of how this works, but it seems reasonable to assume that if you find a way to prioritize game traffic, then the experience will be smoother.

“The gaming industry is dependent on reliable, consistent network connections. Playing at your best for gamers means playing on a stable network with low latency – and that’s where game developers don’t find great solutions,” commented Jens Hilgers, Bitkraft Esports Ventures founding partner, in a statement. “Network Next makes it easier for developers to operate on the highest quality infrastructure and make sure that gamers get the fastest and most consistent experience. As gamers as well as industry supporters, we at Bitkraft could not be more excited to invest in this team and technology.” 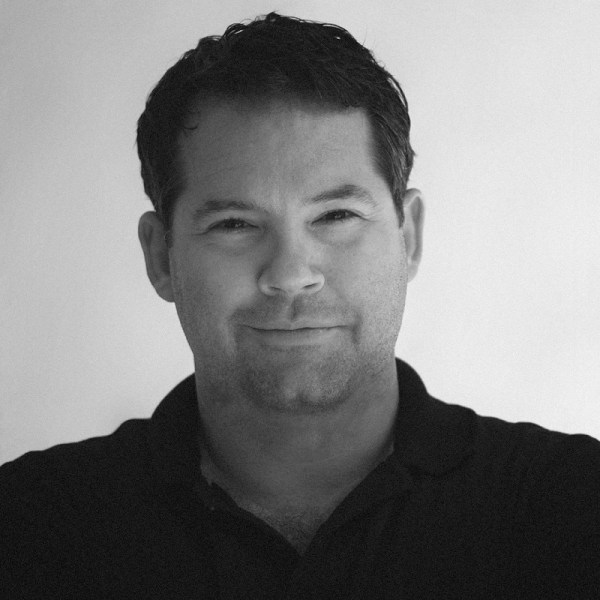 Above: Glenn Fiedler, the CEO of Network Next.

In an email, Fiedler said that Network Next serves as a marketplace where large networks, like content delivery networks (CDNs), sell their excess capacity.

“We’re not building the fast lane,” he said. “Instead, we stitch it together, creating what is essentially a paid network of networks where suppliers compete on performance and price.”

“This means that we can roll out incrementally in the best geographical order possible,” Fiedler said. ” Right now we’re focusing on North America for our lead customer Psyonix [Rocket League]. Europe is next.”

The company’s is to work with large owners of existing infrastructure like CDNs to resell excess capacity via the marketplace. This circumvents the need for traditional transit and peering agreements with internet service providers (ISPs) and telecommunication companies.

The company has about 10 people. Fiedler previously worked at Respawn Entertainment on Titanfall and Sony Santa Monica on the God of War team.