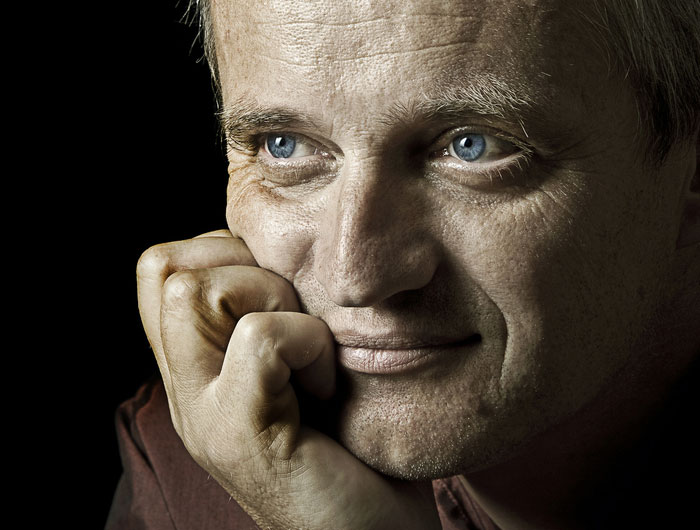 “I watched two of my grandparents die ‘alone’ because they could no longer remember their family members who were sitting at their bedsides,” said Elli Kaplan.

In some ways, Kaplan is just one of the millions who’ve lost a family member or loved one to Alzheimer’s disease. But she’s also an entrepreneur who’s aiming her life’s work at Alzheimer’s and related dementia. Neurotrack, her new company, provides a simple-for-consumers but highly sophisticated diagnostic test that tracks eye movement to diagnose Alzheimer’s three to four years before any symptoms occur.

“I want to do something so that my parents and my children do not go through this,” Kaplan told VentureBeat in a recent email conversation.

“Alzheimer’s disease continues to elude scientists, researchers, and physicians in terms of what causes the disease, how to detect and diagnose it, and how to treat it,” she said. “Because the biggest problem with developing an effective preventive or disease-modifying drug is populating the clinical trials with qualified candidates, Neurotrack’s technology has the potential … to have an enormous impact.”

Here’s how it works: You sit in front of a computer screen with an eye-tracking device and view a series of images, some novel and some not novel. Based on how much time you spend looking at the novel image versus the image that hasn’t changed, Neurotrack can give you a prognosis.

“It is a seemingly simple test that brings together two very complex things,” said Kaplan. “First, a human being’s innate preference for novelty; and second, the discovery, made by Dr. Stuart Zola, that by tracking the way an individual moves their eyes, particularly when viewing objects or images, one is able to diagnose impairments that exist in the brain that might not be diagnosable by even more invasive diagnostic tools.”

Neurotrack’s second product removes the need for the eye-tracker, making the test even more accessible and affordable for families and indviduals around the globe. The redesigned test uses a mouse or track pad. “The test works similarly to the [eye-tracker] test, but the images are blurred,” said Kaplan. “A user can bring the images into focus using a viewport that is controlled by the mouse. The mouse movement is exactly correlated with eye movement and renders the same results.”

So what’s so great about an early diagnosis of a currently incurable disease? you might wonder.

“One of the biggest problems that pharmaceutical companies face today in terms of developing preventive drugs for Alzheimer’s disease is populating the clinical trials with the right type of people — those who are pre-symptomatic but who we know will convert to Alzheimer’s disease in the future,” Kaplan told us. “According to Eli Lily and Merck, 80% of the people in Alzheimer’s clinical trials for preventive or disease modifying drugs fail out of the trials at some point because they no longer meet the trial criteria.”

So by making sure clinical trials have the right subjects, testing for new Alzheimer’s drugs and treatments can be made a lot better. Trials can be conducted more quickly, and life-saving drugs could get to market much faster.

Plus, for families, an extra few years to plan financially for Alzheimer’s can be a huge benefit.

“The costs of Alzheimers disease are enormous,” said Kaplan, “$200 billion today and projected to be in excess of $1 trillion by 2050.”

To date, Neurotrack has received $50,000 in state grants from the Georgia Research Alliance. Emory University received approximately $2.3 million in funding from the National Institutes of Health and the Woodruff Foundation to support the scientific research behind Neurotrack’s diagnostic tests.
“I wouldn’t raise any more money for this kind of thing, I would partner with a pharma,” suggested Jason Krikorian partner at DCM at the DEMO Conference in Santa Clara, Calif.

The Atlanta-based startup, which launched over the summer, is currently raising a seed round of $1.5 million to $2.5 million from strategic and institutional investors.

Neurotrack is one of more than 75 companies chosen by VentureBeat to launch at the DEMO Fall 2012 event taking place this week in Silicon Valley. After we make our selections, the chosen companies pay a fee to present. Our coverage of them remains objective.