Apple and IBM are planning on partnering on a dozen new enterprise apps this quarter, and 100 this year. The first of them, aimed at utility workers, will be announced next week.

VentureBeat has learned that the app, which the two huge corporations developed for a major U.S. utility company, was built for crew workers, like those that service electricity lines. It’s designed to give those workers a wide range of data, such as maps and weather notifications.

The app is the result of the partnership between Apple and IBM, announced last summer, under which the two technology giants are teaming up on a wide range of purpose-built applications, together called MobileFirst for iOS, meant for their enterprise customers. The first set of those apps were unveiled in December, with tools for the airline, banking, insurance, telecommunications, and other industries. 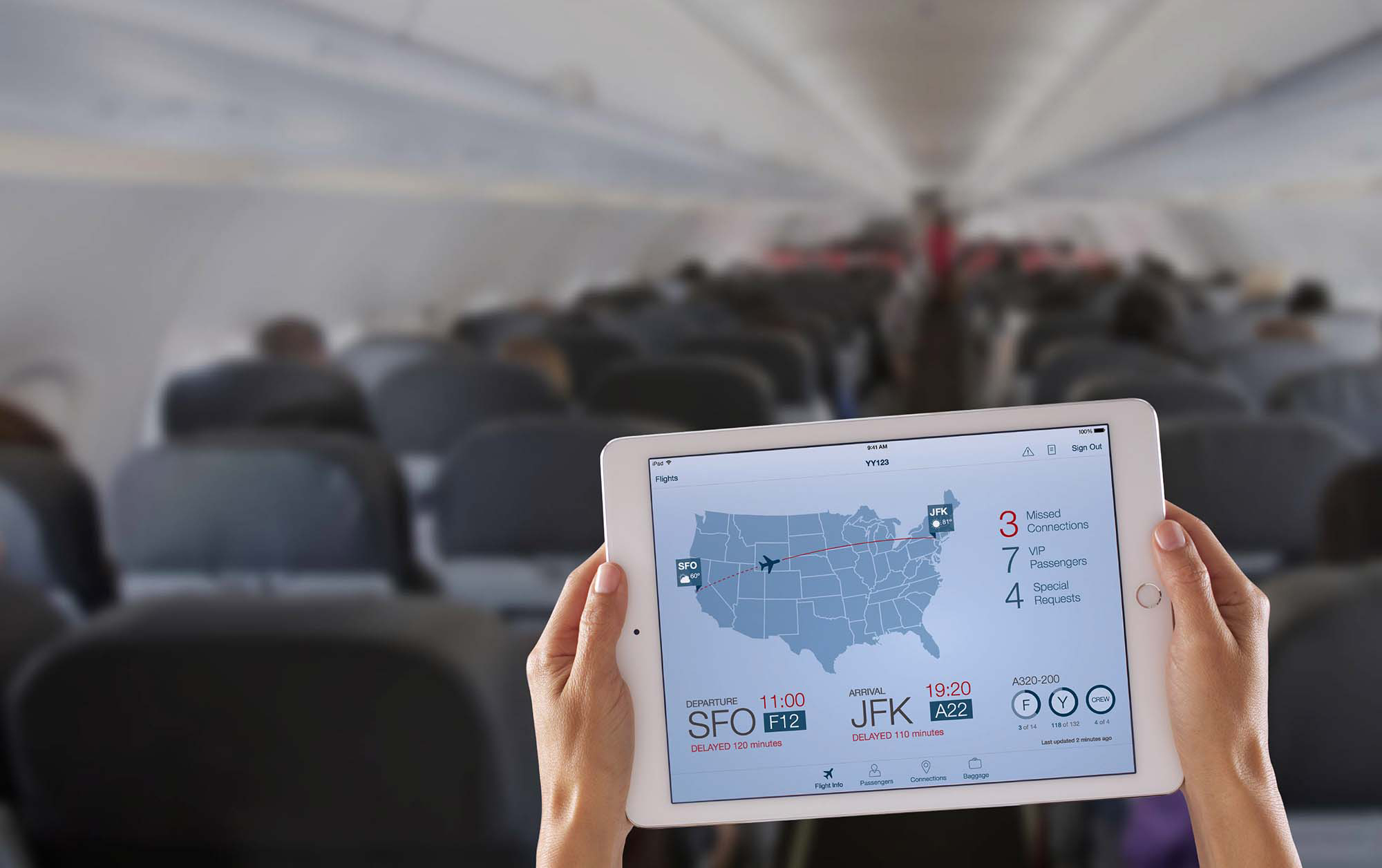 Above: One of the apps developed by Apple and IBM in December, aimed at the airline industry.

The utility company app, built for the iPhone 6 Plus, offers field workers a suite of features that could help them work more efficiently and safely. These features include:

The Apple-IBM partnership was a significant deal for both companies, giving Big Blue access to a vast network of customers using iOS devices and Apple a new partner offering its clients complex enterprise-grade products.

Last summer, the companies gave the first hint of the number of apps they’d work on together, saying at the time they would develop more than 100 different tools. IBM said it would develop apps and cloud services for iPhones and iPads, as well as give Apple a sales pipeline to enterprise customers, and Apple will support the devices. It’s also thought that IBM’s Watson supercomputer system could help bolster the power of Apple’s Siri voice-based personal assistant system.