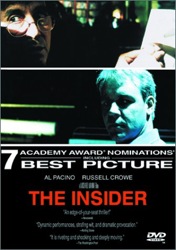 Here are the numbers: During the first quarter of 2009, 57 percent of all venture deals involved continued funding from an existing backer, rather than a new investment. That’s a big increase from 44 percent a year ago — the percentage hasn’t been going up steadily, but rather sprung up during Q4 to 54 percent. And to add some historical perspective, the amount of insider rounds was as low as 23 percent back in 2000, during the bubble.

In terms of industry, insider rounds were highest among consumer startups, up to 71 percent, compared to 47 percent the previous quarter. Healthcare and IT investments saw a little more fresh money, with insider rounds hovering at around 60 percent for both.