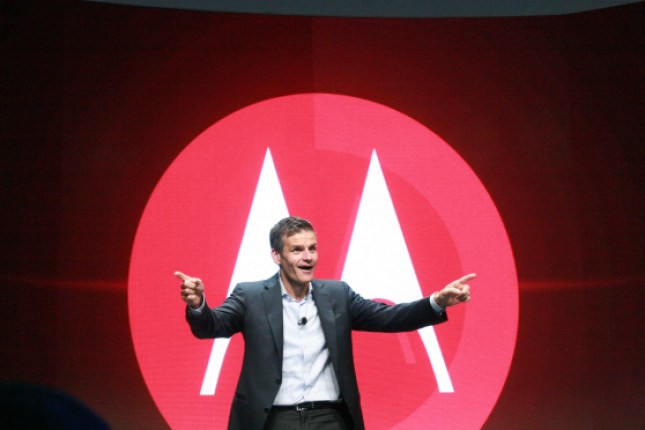 We forgive you if you weren’t crazy about Motorola’s trio of smartphone announcements yesterday.

But while largely unexciting on their own, the three phones mark a new direction for Motorola, which Google scooped up earlier this year. Recently appointed CEO Dennis Woodside called the devices the beginning of a “new” Motorola, a company that’s betting heavily on three key areas: 4G LTE, battery life, and, most predictably, Android.

It’s also a Motorola that’s doubling down on the design philosophy the launch of the Droid Razr heralded last year. Few Motorola devices released since have strayed from the look and feel of the Droid Razr, which has been both good and bad for Motorola. 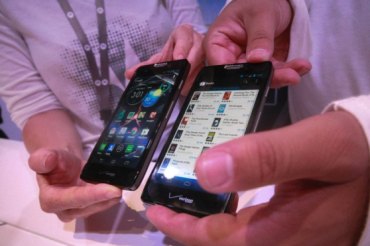 The most unfortunate examples are the Droid Razr HD and Razr Maxx HD, two phones that are so similar that not even the Motorola employees demoing the devices yesterday could identify them. “We have to pick them up to tell sometimes,” one Motorola employee told me, noting that the Maxx HD is slightly heavier than its counterpart.

That’s probably not the best sign from a design standpoint, but it’s at least proof that Motorola has pinpointed the features that it thinks matter most to consumers. It’s not about fancy charging plates or a rainbow of color options; it’s about battery life, data speed, and durable hardware. Motorola, it seems, has found a design that works — and is sticking to it.

That’s good news, as it means that the Motorola of the future won’t be one that churns out countless dispensable devices like the Motoluxe and Defy Mini. Instead, Google’s Motorola will take the iPhone approach, focusing on hero devices with a design language that can only belong to one company. (This is a strategy that HTC started employing earlier this year with the One X and EVO 4G LTE.)

Ultimately, this is good for consumers, because it ensures that the devices that Motorola releases will be of higher quality and will be more likely to receive updates to future iterations of Android. It also means that Motorola (and Google, of course) will be able to focus less on redesigning hardware and more on improving the user interface (again, like Apple).

The new Motorola may be a tad boring, but it also may be the best Motorola yet.