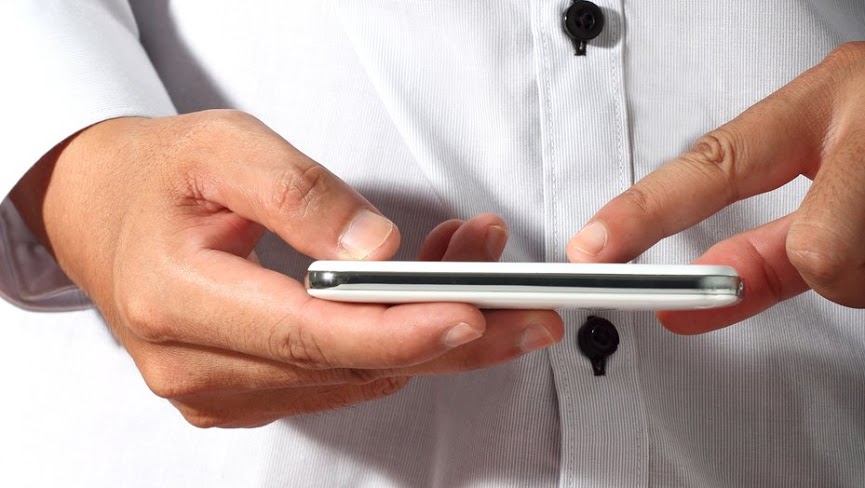 Samsung is bringing a new addition into the Galaxy family of Android mobile devices. The Galaxy Premier (which sounds like an awesome name for a Star Trek: The Next Generation starship, if you ask us) is a skinny, sleek model that aims to bring users a premium experience at a reasonable price, Samsung said in a release on the new model.

The company said its new phone builds on the design provenance of the Galaxy S II and III. The company has outfitted the smartphone with a 4.65-inch Super AMOLED display at a 720 x 1,280 resolution. The Galaxy Premier will ship with Android 4.01, Jelly Bean.

The phone also features face detection, voice activation for apps, and media-sharing features such as S Beam for fast file-swapping.

Internal memory varies between 8 and 16GB with support for microSD, bringing the memory capacity up to 32GB.

The fairly standard high-end-smartphone cameras include an 8 megapixel main cam with LED flash and backlight and a 1.9 megapixel HD front-facing camera. The Premier can record and play video at 1,080 pixels at 30 frames per second.

Here are a few product pics of the phone, courtesy of Samsung’s Ukrainian press site:

The Galaxy Premier will start selling in November 2012 in Russia and will then be made available in China, Southeast Asia, Korea, and Ukraine.