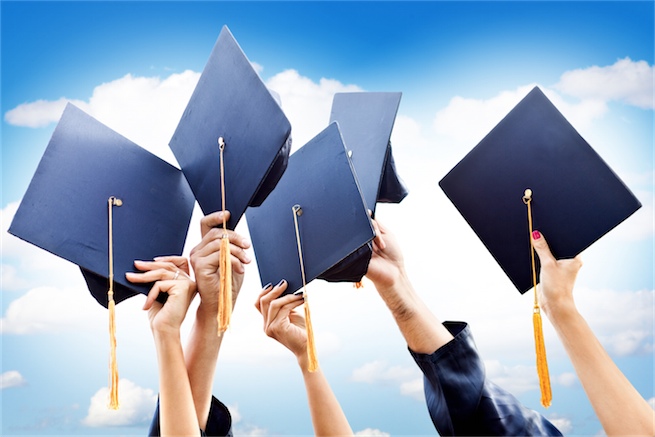 Everybody and their mother is on the hunt for a data scientist, dubbed the “sexiest job of the 21st century,” by the Harvard Business Review.

To train the next generation, New York University (NYU) has launched a data science and statistics initiative, which is intended to drive breakthrough research in other programs, including medicine and technology. The new website for the program cites research from McKinsey that projects the U.S. alone will need 140,000 to 190,000 people with deep analytic skills by 2018 as well as 1.5 million managers and analysts for “big data” jobs.

NYU has created a Center for Data Science composed of faculty from across the university and will offer a variety of graduate-degree programs to its students. A two-year master’s program will begin accepting applications this month and will commence this fall. In addition, the university plans to establish a doctoral program in the field.

“Data Science is becoming a necessary tool to answer some of the big scientific questions and technological challenges of our times,” said Gerard Ben Arous, director of NYU’s Courant Institute of Mathematical Sciences, which will house the Center for Data Science.

Machine learning expert Yann LeCun will lead the initiative. He said in a statement that we can use a variety of data sources to answer questions like, “How does the brain work?” The new program will focus on managing a vast volume of data, but also on exploiting it in ways that can yield myriad “social and economic benefits,” according to the statement.

As we reported when eBay opened its New York office, the city’s startups and tech companies have a keen interest in analytics and “big data.”

Bloomberg Ventures’ Matt Turck, who also runs the Data Business meetup in New York, said with initiatives like these, the city is in a position to become a “big data mecca.” “[But] let’s just hope that all the graduates don’t get scooped up by hedge funds or the Facebooks of the world,” he warned.

Jacob Brody, a New York based partner at seed fund MESA+, said this is a first step in addressing the talent shortage for data scientists in New York. “So many problems currently being solved by companies in New York require expertise in Big Data,”  he said.

“The program will help startups somewhat in the short term, but it will help longer term when alumni leave big jobs in a few years to join startups or start their own,” said Brody, who is also a former tech reporter for VentureBeat. “It’s about creating an ecosystem, and this is a start,” he explained.

NYU isn’t the first university to offer training to budding data scientists: Syracuse University has a certificate in advanced study in data science, Columbia University recently launched its own Data Science Institute, and Stanford University has classes in data mining. Check out this fairly comprehensive list.