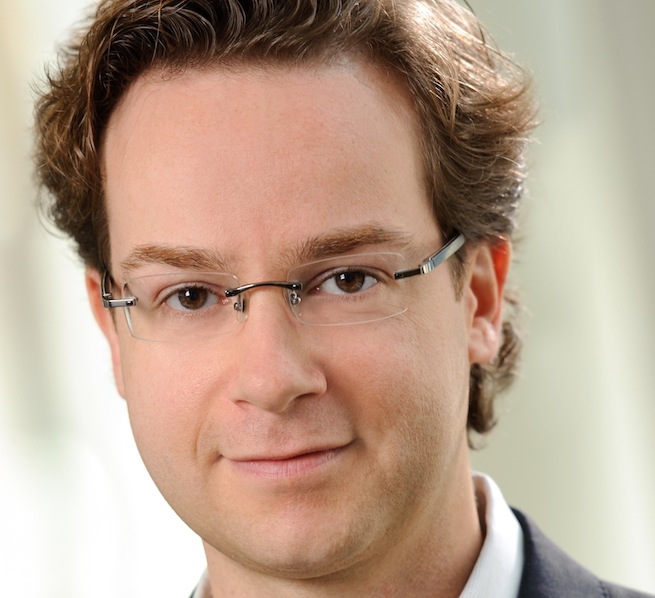 One of New York’s most prominent “big data”-focused investors has joined FirstMark Capital as a managing director.

Matt Turck is a force in the Big Apple’s burgeoning tech scene. He is the principal organizer of New York’s “big data” meetup group and is one of the most advocates for the city’s potential as a hub for technology startups.

Turck plans to continue investing in early-stage analytics and big data startups in his new gig, a trend that he believes is set to continue for at least a decade.

“I’m interested in big data applications and companies that are trying to disrupt industries or invent new industries using the big data stack,” he said in an interview with VentureBeat. “New York is well positioned from that perspective; we have the right type of talent here,” he continued.

Turck told me he is impressed by FirstMark’s commitment to funding early-stage business to business (B2B) startups. The small firm isn’t the only one that is dedicated to the space — Emergence Capital has been around for years, and newcomers include Costanoa VC and Data Collective — but it’s one of the few with a headquarters in New York.

Prior to joining First Mark, one of New York’s rising firms, Turck was an investor at Bloomberg Capital and a founder of TripleHop (which Oracle acquired for an undisclosed sum in 2005). He has invested in hot local startups like ThinkNear, which Telenav bought for $22.5 million, making it the first TechStars New York acquisition.

First Mark has invested in ed-tech startups like Lumosity and Knewton as well as SecondMarket and NewsCred.