The game comes from a team of creators who previously built Dungeon Fighter Online, the the hit side-scrolling beat-’em-up arcade game that has been a staple revenue producer for Nexon for years. Neople is a subsidiary of Nexon and is based in South Korea. Nexon is a big publicly traded free-to-play game publisher with headquarters in Tokyo. 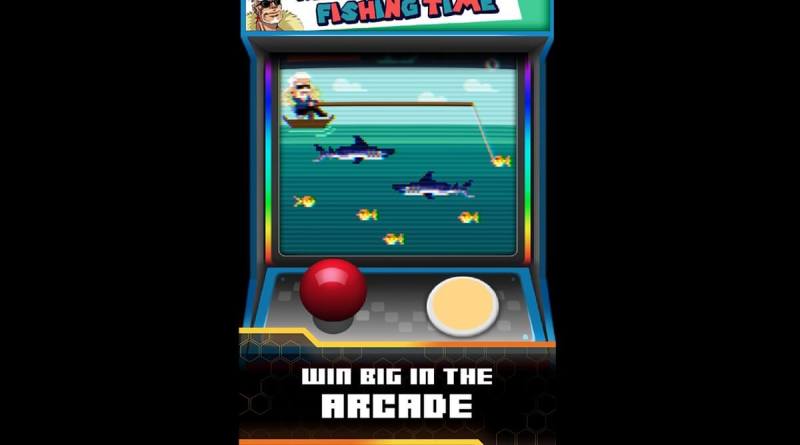 Above: Evil Factory by Neople

Evil Factory will be available as a free download on the App Store for iPhone and iPad and Google Play for Android devices.

“Evil Factory is a major passion project for us, showing off our distinct stylistic vision with gameplay that takes inspiration from some of our favorite arcade classics,” said Jaeho Hwang, producer of Neople Games, in a statement. “Our team’s creativity and imagination shines through each 8-bit pixel and over-the-top boss fight, and we can’t wait to share it with players around the world.”

In the game, players will guide Leo, a short-tempered protagonist, through a suicide mission to destroy the evil factory and its vile operators. Leo must take down monstrous weaponized animals on floor after floor of the evil factory on his journey to defeat the nefarious Kraken.

“With Evil Factory, Neople has meshed modern gameplay mechanics with an uncanny retro arcade feeling for one of the most exciting, extraordinary and wild mobile games we’ve had the privilege of publishing,” said Lawrence Koh, general manager at Nexon M, in a statement. “It’s a truly unique gameplay experience which adds a brand new genre to Nexon’s expansive portfolio of AAA mobile titles, and players can expect new bosses, events and much more post-launch.”

Neople was founded in 2001 and became a subsidiary of Nexon Korea in 2008.