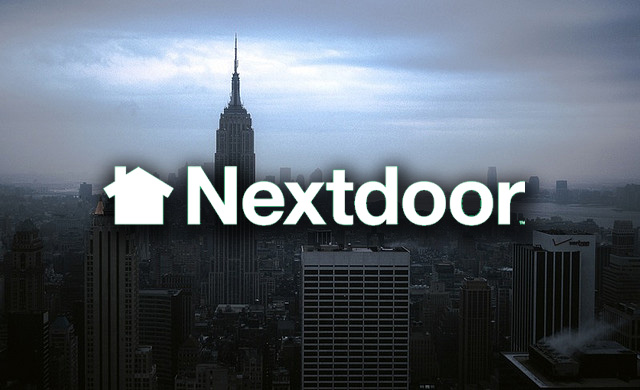 Neighborhood social network Nextdoor has signed up its biggest, most high-profile user yet: New York City.

City Mayor Michael Bloomberg, who announced the news at Nextdoor’s San Francisco headquarters, says the move will make it easier for the city to communicate directly with residents on neighborhood updates and public safety matters.

The Nextdoor partnership is a bit of an obvious one for New York City, which has gone out of its way to embrace new technologies and social networks like Twitter and Tumblr. As Bloomberg noted in a statement, “Partnering with Nextdoor is an important step in our adoption of strategic technology that better serves New Yorkers.”

Launched in 2011, Nextdoor represents over 14,000 neighborhoods, is backed by $40 million, and in May, released its iPhone app. The company has inked similar partnerships with the governments of big cities like San Diego, Dallas, and San Jose.

Of course, the only problem with the this sort of big partnership is that its effectiveness hinges directly on how many New Yorkers actually take the time to sign up for Nextdoor to begin with. We’ll see how the city responds.